Check out which Killers cause the most nightmares to the Survivors 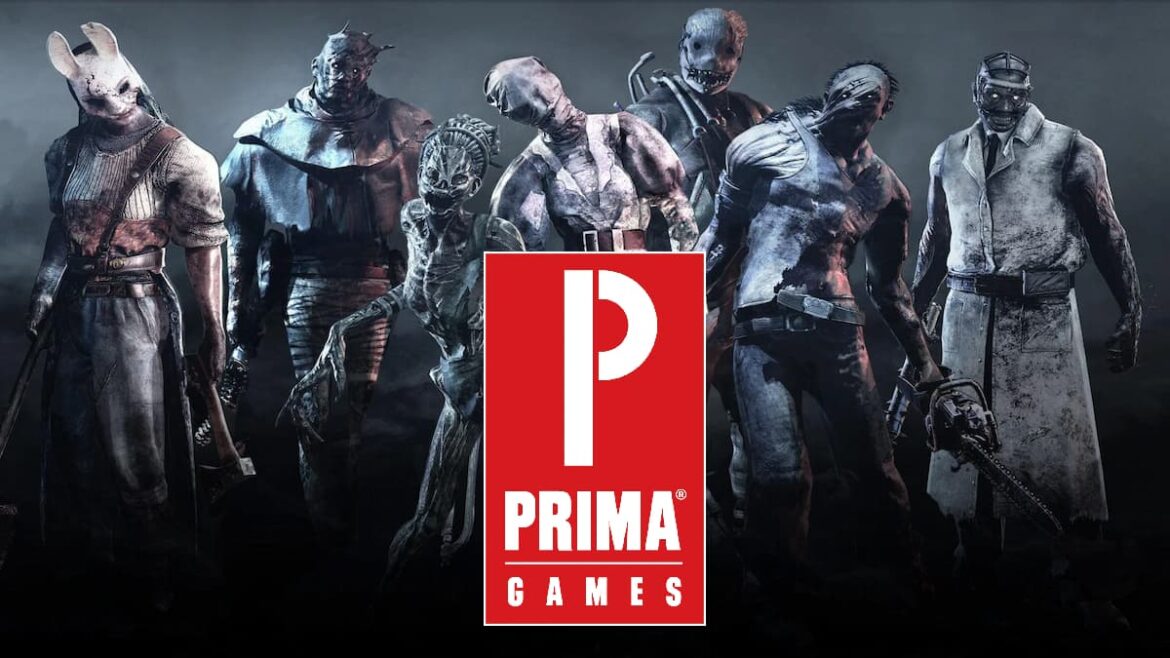 Dead By Daylight currently has 28 playable Killers, and each of them has its own abilities and perks. However, not all of them are equal in terms of their individual powers, and some are obviously better or worse than the others, depending on the current game state tailored by the patches and new character releases.

Below is our best Killers in Dead By Daylight tier list, featuring the strongest Killers in the game currently. We will update it as time goes on so keep checking back.

Killer Tier List in Dead By Daylight: Top Killers in Dead by Daylight

This list will cover S, A, B, C, and D Tier, in alphabetical order. We will start from the bottom.

You can also check out our Survivor Tier List here.

B Tier – Above Average Killers

A Tier – Excellent Killers, but less optimal than the S Tier

S Tier – The Best of The Best Killers.

Dredge is the latest addition to the Dead by Daylight Killer list. He can teleport to a Locker, making it a very deadly ability when combined with the Darkness Revealed perk since you can very easily place yourself near a Survivor.

Once one of the worst characters, Nightmare is now one of the best. He has a unique ability to trap the Survivors in the Nightmare realm once they fall asleep. He can also teleport to a Generator. Freddy Kruger is a great Killer for beginners as he’s fairly easy to pick up and wields great power.

Oni is an absolute monstrosity if you manage to injure many survivors since they leak blood orbs when hurt. Getting enough of these blood orbs powers you up so much that you can one-shot Survivors if you hit your skill shot.

Lisa is a trap-type character and even though she’s slow by nature, this is compensated by her teleport ability which is playable after a Survivor steps into one of the traps. This provides the Hag with great map control and insane mobility between crucial points, placing her safely in the S Tier.

Hillbilly looks like the old-school Texas Massacre-style villain. Sometimes he’s hard to maneuver with when he’s sprinting, but when you are experienced with him, Max can truly wreak havoc on the Survivor team and efficiently kill them one by one because it’s very hard to stop him once he starts gaining up on a Survivor.

Rin is a master of mind games and illusion. Hard to master, but highly rewarding if played right. She’s one of the fastest killers in the entire game. She can wander into the Spirit Realm, allowing her to pass through objects, but making it so that Rin cannot see Survivors, and Survivors cannot see Rin. In that state, all players must rely on sound more to determine the position of the enemy.

The Nurse is probably the slowest Killer. However, she has the Blink ability which compensates for this, but it is high-risk, high-reward and can severely slow you down if you do not play it right. Definitely one of the best Killers in the game right now, but very, very hard to master.