Which Survivors will increase your odds of winning? 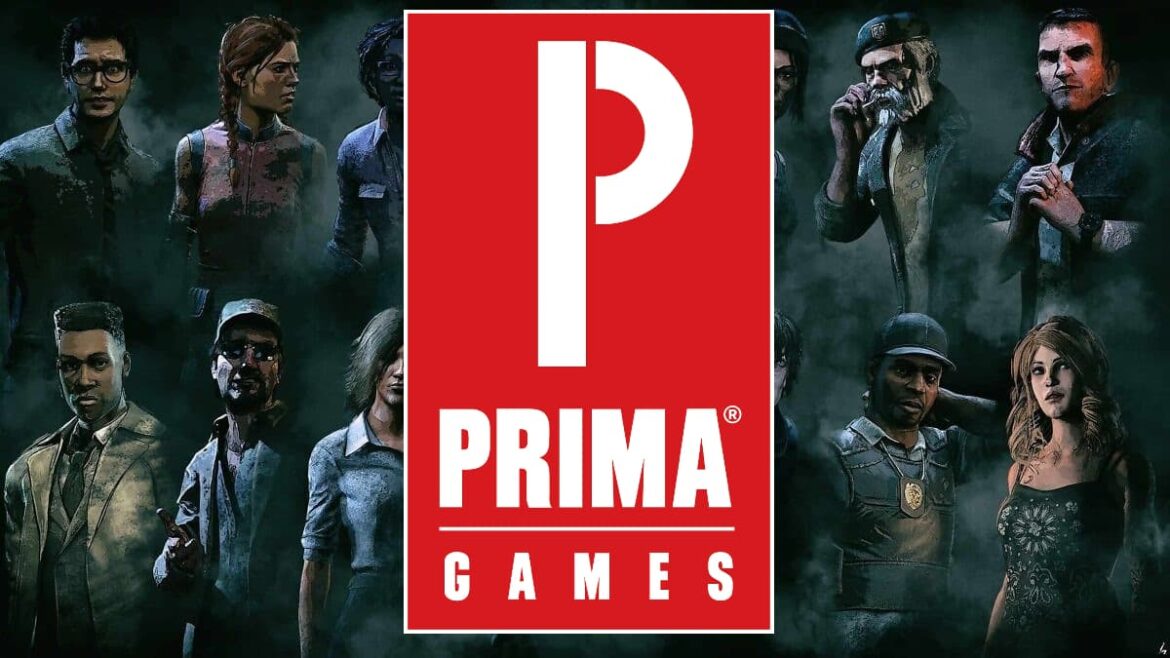 Dead by Daylight currently has 31 playable survivors, each with their own perks and abilities. Of course, some of them are better than others. Here’s our Dead By Daylight Survivor Tier List. We’ll update it as new patches and new characters come out.

This list will cover S, A, B, C, and D Tier, in alphabetical order. We will start from the bottom.

You can also check out our Killer Tier List here.

Healing yourself without a Med-Kit? Sign us up immediately! On top of that, the scouting potential that you get with the Empathy perk is just absolutely insane.

She is very annoying to the Killer with the Power Struggle perk ability which allows her to free herself of the Killer’s grasp immediately when a pallet is nearby. Deception is great to mislead the Killer. All in all, a very elusive and hard-to-catch Survivor. The random item is just the cherry on top.

A well-rounded Survivor all in all. Alert is a great way for Killers to reveal themselves, allowing you to plan your next actions more efficiently. Lithe gives that little explosive movement speed boost in dire situations and Technician has your back in stressful skill checks should you make a mistake. Feng Min is brilliant for beginners.

Jake Park has one of the best perks in-game: Iron Will (see our Top Survivor Perks here) and it seems that he was designed for stealth gameplay. He doesn’t shriek in pain, he doesn’t wake up the crows, he sabotages hooks without a Toolbox… All in all a great pest for the Killer

Meg is absolutely built for fast and stealthy gameplay, and both of these playstyles are highly effective in Dead by Daylight. Her “cherry on top” is the Adrenaline perk which helps you close out the game quickly

Similar to Claudette, Mikaela (in a way) grants the ability to self-heal without a Med-Kit. Mikaela is an excellent Survivor and she’s adept at supporting her teammates and providing information about key points of interest in the match.

His Unbreakable and Borrowed Time perks have cemented Bill as an S Tier Survivor. We have already covered the Borrowed Time in our Survivor Perk article and the Unbreakable is also an insanely great perk, to give another chance to everyone on the team. If these two haven’t been enough to help your teammates, you’ll just have to run to the Hatch by yourself by using the Left Behind perk.