AKA how to survive your own private horror movie. 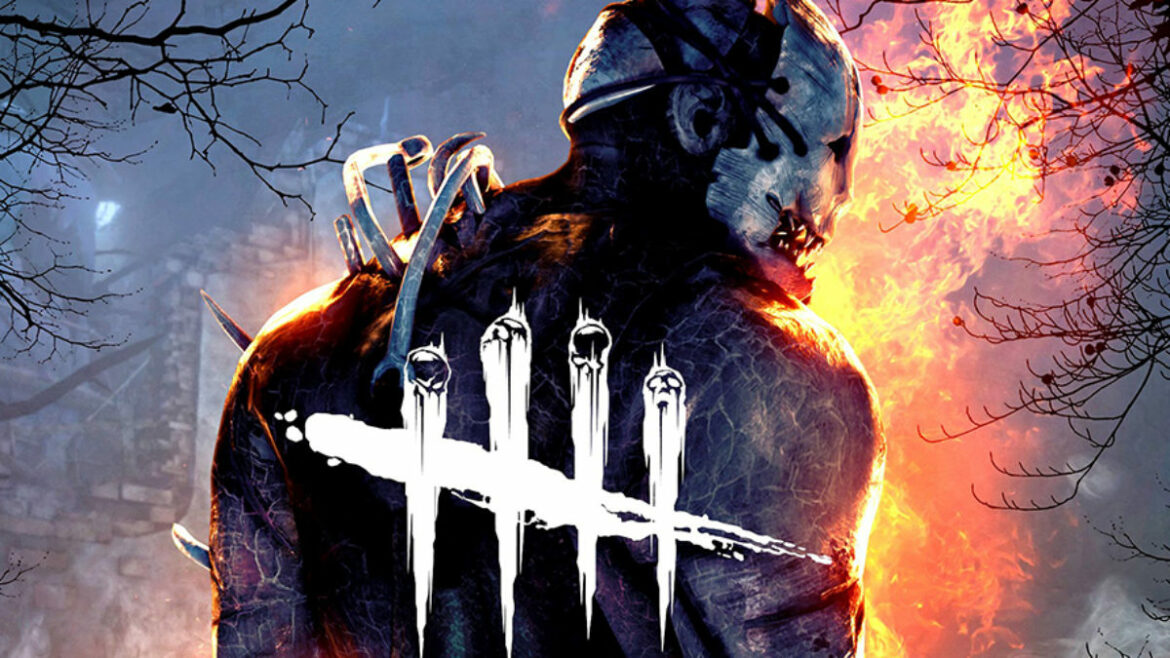 Defeating the Killer in Dead by Daylight requires a lot of team effort and of course, a bit of luck. It’s also important to pick characters that are compatible and to select the most optimal perks in order to increase those odds of winning. In this guide, we’ll go over the Top Survivor Perks in Dead by Daylight.

Most Useful Survivor Perks in DBD 2022

We’ll open up with a few perks that are available for all of the Survivors and we’ll transition into Survivor-specific perks (some of them can be later used on all other Survivors if a pre-requisite to level up the original character wielding it is completed).

Kindred (Available to all Survivors) (official text from the game)

While any other Survivor is hooked:

This is a great informational perk that greatly helps the entire team. When someone in the Survivor team is hooked, teammates will have the ability to better plan the next steps and whether to go help the hooked Survivor or to focus more on generators and other objectives, depending on if the Killer is camping around the hooked Survivor or not. Think of it as a legit wallhack in some limited form.

Spine Chill (Available to all Survivors) (official text from the game)

Spine Chill activates automatically whenever the Killer is looking in your direction when they are within 36 meters of you.

Simply put, this is a great perk to help you speed up your actions a bit and to keep you notified if a Killer is on to you, even if the Killer is Stealthed. It’s like a second pair of eyes on the back of your head.

Windows of Opportunity (Kate Denson) (official text from the game)

The Auras of Breakable Walls, Pallets, and Windows are revealed within 24/28/32 meters.

This one is the best perk for newcomers to Dead by Daylight. It’s a great set of training wheels until you learn the maps and the locations of the Breakable Walls, Pallets, and Windows. Once you memorize all the important locations and know them by heart, you can move on to some other perks that provide something more useful. This perk is also available to other Survivors after you reach Level 35 with Kate Denson.

The Auras of Survivors in the Injured State or in the Dying State within 64/96/128 meters of your location are revealed.

Another informational perk on the list (since information is one of the best tools to have if you want to survive in a horror game). This perk has no cooldown and activates whenever the conditions are met. If an Aura suddenly disappears, it may indicate that the Killer has picked up the Survivor, which means that you can safely rush to other teammates to heal them or be healed yourself.

You are fuelled with unexpected energy when saving an Ally from a Hook. For 8/10/12 seconds after unhooking a Survivor, the unhooked Survivor is protected by the Endurance status effect.

Hate getting your teammate hooked just seconds after you rescued them? Look no further because Borrowed Time is just the perk that you need. It gives your teammate a great deal of maneuverability to save themselves after you remove them from the Killer’s hook. Who knows, maybe the Killer even thinks that you might have this perk and goes after you instead. Hopefully, you’re better at running than your teammate because this sure will draw a target on your back. This perk is also available to other Survivors after you reach Level 35 with Bill.

When Injured, tap into your adrenaline bank and dash forward quickly to avoid damage.

Looking for a get out of jail free card? Dead Hard is a great asset to have. This temporary speed boost might just give you an edge over the Killer and allow you to narrowly escape the peril. If your timing is impeccable, you will extract the maximum possible value out of this perk. It is also very useful to buy valuable seconds for your teammates. This perk is also available to other Survivors after you reach Level 35 with David King.

Iron Will (Jake Park) (official text from the game)

Concentrate, entering a meditative-like state, numbing the pain in silence.

When you are badly hurt, you’ll probably emit a scream of pain from the top of your lungs. Well, you see, it is a big mistake to do this in Dead By Daylight, and that’s exactly how they’ll get you. Iron Will allows you, to (figuratively) bite the bullet hard, and keep your screaming internal like a true champ. That way, the Killer cannot hear you and find you based on the sound trace you would usually leave. It has no cooldown, meaning that you can always rely on your character to be quiet despite all the injuries sustained. This perk is also available to other Survivors after you reach Level 30 with Jake Park.

How do you feel about this list? You can have a look at our Top Killer Perk list here as well and more DBD articles by clicking on the game tag below.