How to earn, save and spend money in Competitive Matchmaking! 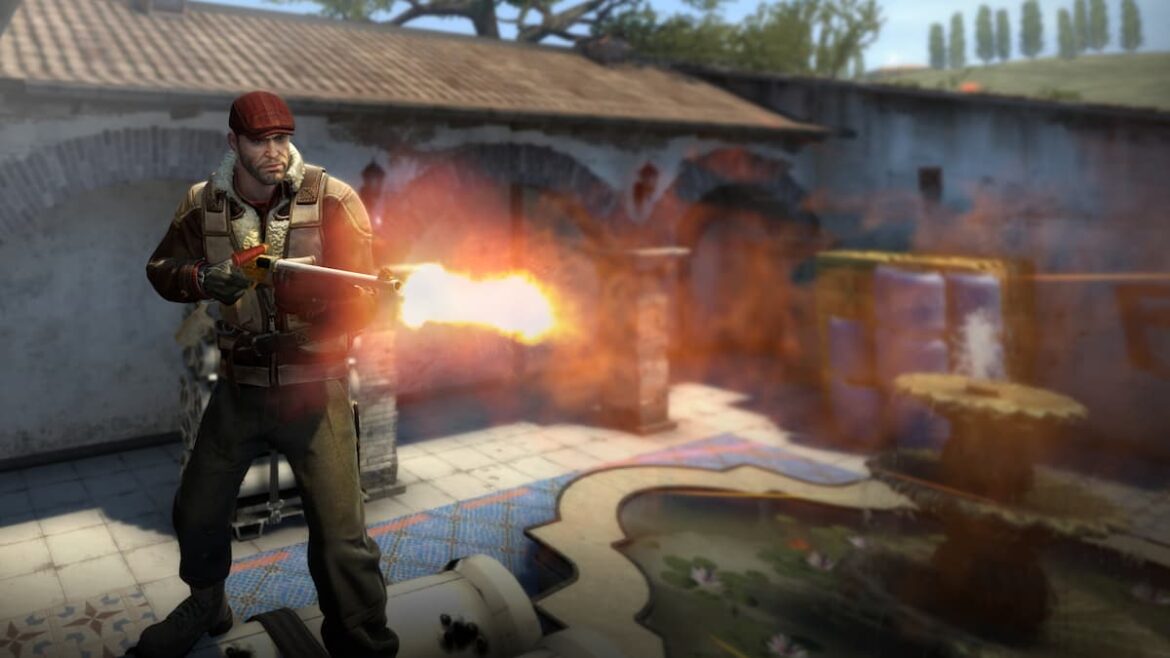 Ever since the beginning of Counter-Strike, the idea of the developers was that CS should separate and differentiate itself from the other popular FPS game franchises of that era. Some of the features were revolutionary and influenced a lot of games in the decades to come – one example being the money system. The economy of Counter-Strike changed over the years quite a few times from CS to CS:GO era, and here’s what the current economy within Counter-Strike: Global Offensive looks like.

You have certainly played Counter-Strike if you are reading this, and the basics are pretty much known. You start a match with $800 and you can’t have more than $16000, you buy stuff to help you win the round, you get money when you kill an opponent, you get money when you win a round, etc, etc… But how does it work, exactly? You ought to know how everything works to the dime so that you know when to buy and when to go eco.

Related: How to Most Efficiently Rank-up in CS:GO Competitive Matchmaking (2022)

First things first, you need to know all of the prices by heart. The easiest way to do this is to start up your own practice server, set up some settings, and then just browse the menu. You can even write the prices for the most important stuff down for the time being. You’ll need a console so if you do not have it enabled, check out How to Enable and Open Console in CS:GO.

Console commands that you should use to practice are:

This enables you to look at the buy menu for 90 seconds and to buy anywhere in the map.

How to Earn Money in CS:GO

Kill rewards are usually $300 for most of the weapons, however through the history of CS:GO, some were adjusted for balancing purposes, so we have a $100 bonus for CZ75-Auto and AWP kills, a $600 kill reward for all SMGs except P90, and $900 kill reward for all shotguns. If you manage to get a kill with a knife, you get $1500.

This is especially important when you’re a T in the first round since most CTs stay with USP which doesn’t have a lot of bullets and opens a chance to hunt down a CT that’s running unarmed.

On the other hand, there are team bonuses that are allocated to members based on what happened during a round, before the next round begins.

Additional Economy Terminology in CS:GO You Need to Understand

Like in any game or any community, there is a lingo/jargon that you must adapt in order to communicate with your teammates more efficiently about what you are doing next round:

Let’s emphasize once again that CS:GO is a team game. Sure, you can be a pro-tier player who can carry the team to victory with 30 kills per match, but in the end, a team is as good as the weakest link(s). This is why it’s always important to work things out as a team. The scoreboard is there for a reason, it shows how much money everyone on the team has.

There is enough time between the end of one round and the beginning of the next to quickly communicate what is to be done next round, based on the round score between the two teams, and the amount of money you have. You can also see who’s carrying what primary weapon. Of course, most of the utility is not shareable, everyone needs to buy their kevlar and helmet, but rifles and pistols can be passed around, which is a feature that you should be using. Sharing is caring!

Also, we know that it’s near impossible to track how much money the enemies have, but you can have a general idea based on how often they get killed, and sometimes it is possible to predict when they will go eco or at best, force buy. There is no winning formula for this, only long-term experience. When you play hundreds of matches and go through every possible scenario based on the scoreboard flow, you will start recognizing patterns based on what your teams were doing in tough economical situations. And of course, if you see them losing round after round, you know how much money they’ll get after each loss and you can gauge if they’ll be able to buy based on the previous round that they’ve lost. One simple example is that if they force buy on the second round and lose, there are high chances that they’ll go eco in the next because they would be earning just a mere $1900 with the 2nd loss in a row. Add that to the $2400 they’ll get after losing the 3rd in a row and you have $4300, enough for Kevlar, Helmet, AK-47, and a few grenades.

We hope that this guide will help you get a better understanding of CS:GO economy if you’re a newcomer and that it will improve your money-management skills in CS:GO. We welcome you to browse our other guides for CS:GO (and other cool games) here on Prima Games.