All is Zack Fair in love and war 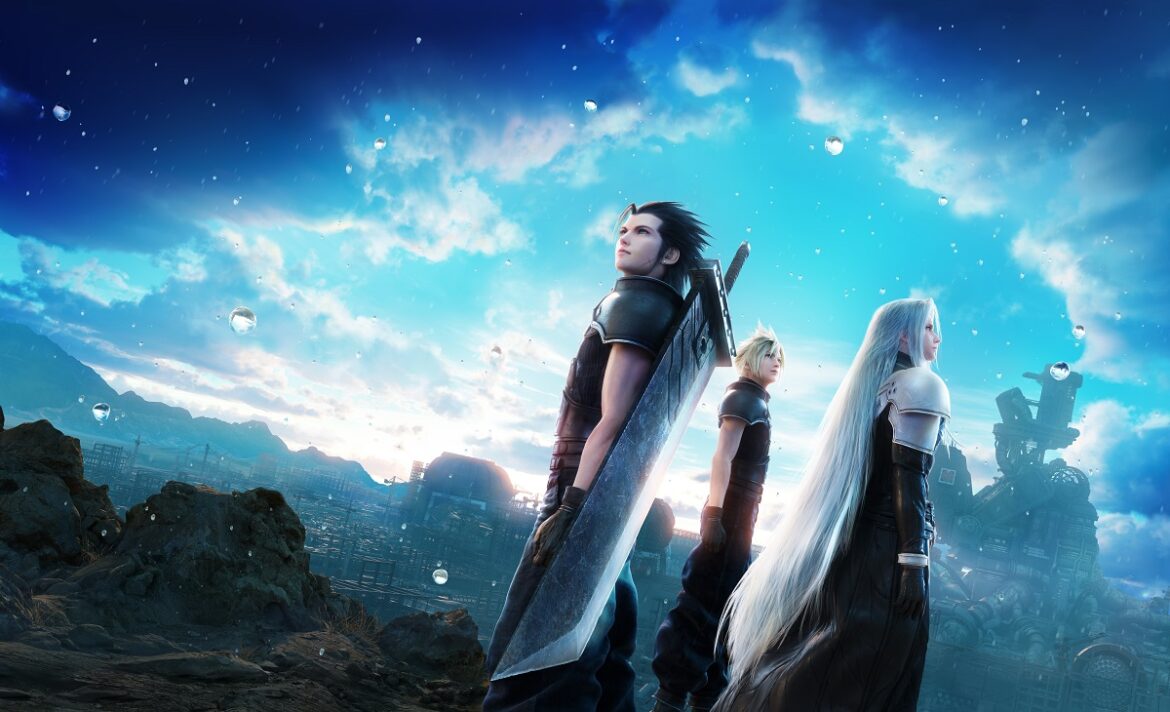 Once upon a time, Final Fantasy games were one-shot self-contained stories, and then the unbridled popularity of the seventh installment happened. I’m not sure that there is another video game that has received so many spin-offs and additional content in the form of games, animations, novels and what not. As the headliner of “Compilation of Final Fantasy VII” back in 2007, a prequel to the main game arrived in the form of Crisis Core: Final Fantasy VII for the then-current PlayStation Portable (PSP).

It is very strange that this well-received and highly praised game has not been ported anywhere since then, but after the first part of Final Fantasy VII Remake (2020), Square Enix decided it is time to remind the players about the adventures of Zack Fair, and all the events that preceded those in the legendary game, but which will obviously have a lot of influence on the further course of the slightly different story in the remake.

Anyhow, a remaster of Crisis Core is upon us! Keep reading to find out all the details about the Crisis Core Final Fantasy VII Reunion release date, launch platforms, and special editions.

The remastered version of Crisis Core Final Fantasy VII, with its new Reunion subtitle, brings many changes in the graphics department, and even the gameplay. We will have the opportunity to re-experience the prequel of the most legendary JRPG game of all time starting from December 13, 2022.

Crisis Core remaster will launch on PlayStation 5, PlayStation 4, Xbox Series X|S, Xbox One consoles, PC, and Nintendo Switch. After so many years of exclusivity to just one forgotten system, Crisis Core will now be available to literally everyone.

If you pre-order the physical version for consoles, you can get Crisis Core Final Fantasy VII Reunion with the “Hero’s Legacy” Steelbook and set of Soldier Materia in-game. Other physical versions as well as possible digital deluxe editions have not been announced for now – at least not for the West.

Japan is getting a Collector’s Edition priced at ￥32,000 which includes everything from Zack’s figure and a framed picture to the OST on CD and a special letter from Aerith.