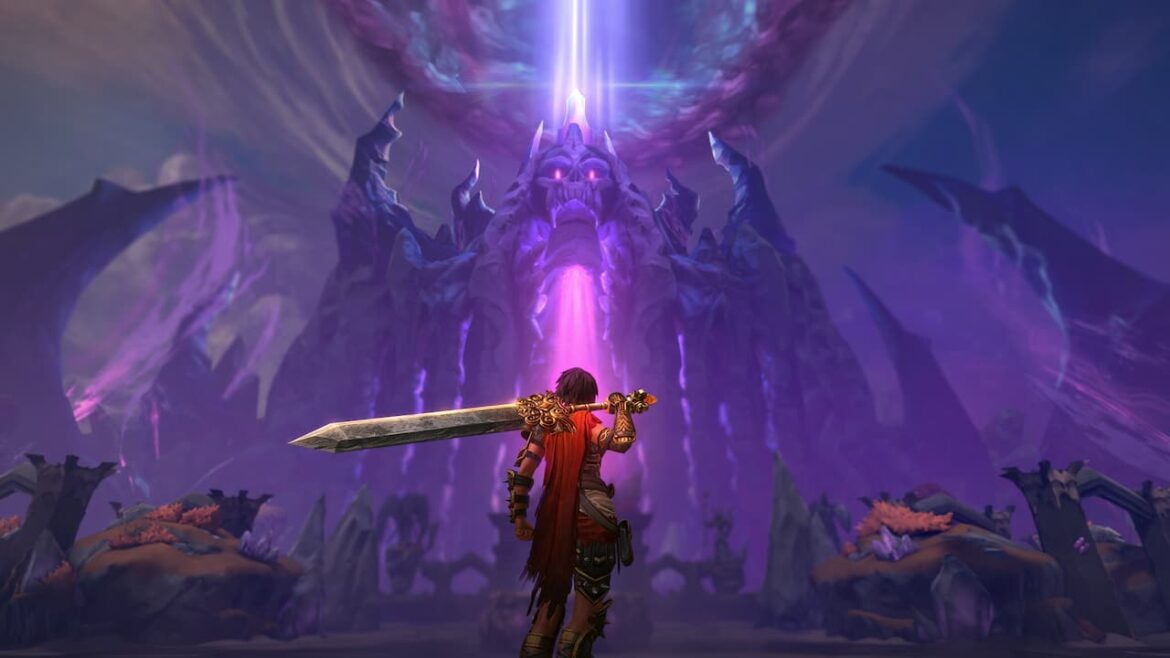 We do not think you are truly ready for this. Hi-Rez has added a completely new item tree to the game. There is so much to it, and for now, we have no clue how it will impact the meta long-term. A couple of Tier 3 items that you can get from the new Tier 1 item called Mystical Earring drops buffs that your allies can pick up, which is a completely new mechanic in SMITE.

For other news on the patch notes, visit our main article.

Below, we will go through all Tiers of this New Item Tree with some predictions and commentary.

This seems like a decent item to further your efforts to poke your lane enemies (and/or to cast your heal spells).

This is, of course, the item that is made for ranged basic attack-based Gods, so all Hunters and Freya, Chronos… It’s decent with stats, and it gets better when you evolve it!

This is, we believe, a Crowd-Control Based Guardian/Warrior item that will help them survive longer in team clashes without losing much of their performance (since their goal is usually not to deal damage and heal).

Item built for Support Gods. Nothing special, but wait to see what Tier 3 has to offer!

In short, a trade-off between your attack damage and the precision of your shots, moving you closer to being a hit-scan character instead of a projectile shooting character. This item will make it harder for enemies to juke your basic attacks.
The buff of the item makes us believe that Hi-Rez didn’t accomplish what they originally wanted with this one.
We’ll see what happens in the future, though.

As mentioned, this is a great support item if your God is dealing insignificant amounts of damage and doesn’t provide heals. You can pimp your cooldown much higher than usual so that you can apply your Crowd Control abilities against enemies even faster.

We mark this as the long-awaited return of the old Soul Reaver ability (in a weaker shape). If a God has 2000 HP, for example, the damage they should take is 60 (or 120). It’s not much, but it’s honest work!

Shields are always great to have in dire situations. Math for 2000 HP says that the shield will have a value of 150 HP, which is nothing to be shy of.

It is important to note that these items have already gotten some tweaks which we will immediately list below: