Welcome the Tundra back to COD. 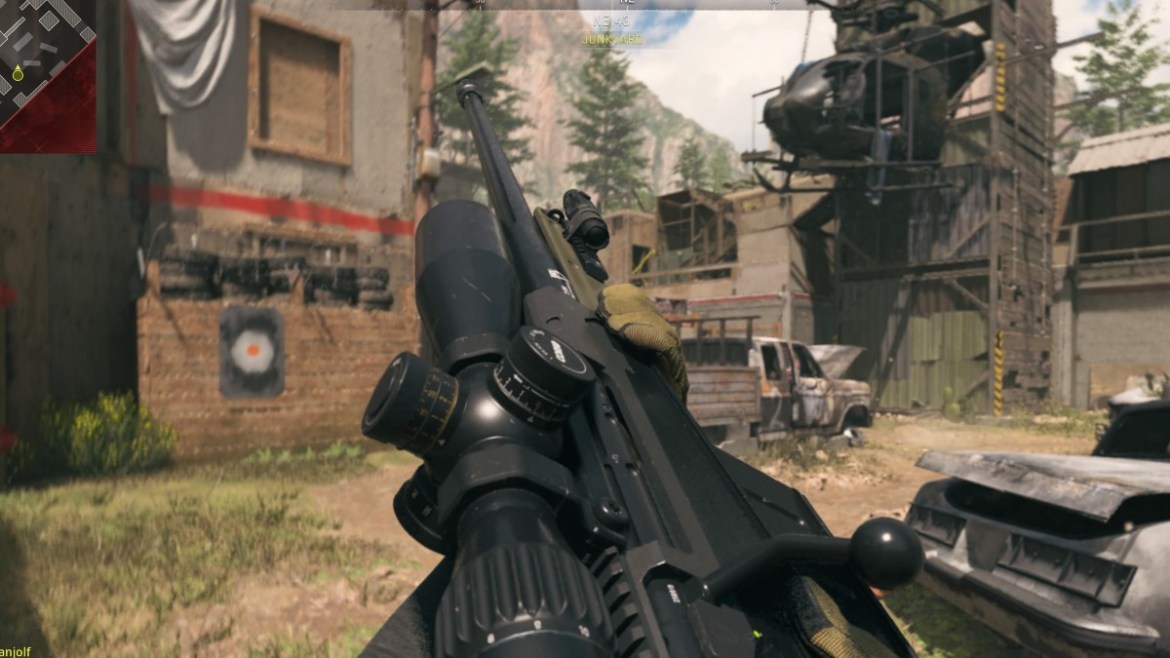 Modern Warfare 2 just got one of its deadliest sniper rifles yet in the new Season 1 update. The Victus XMR, which appears to be a weapon similar to the Tundra from Black Ops Cold War, is a bolt action rifle with tons of damage and range to boast without any additions.

With the right changes to a Victus XMR class, the sniper is already proving to be a deadly combination of raw power and decent ADS speed. In the right hands, this will be a multiplayer and Warzone 2 clip machine. Our loadout guide for the Victus will go over all the attachments you need and why.

On this build, we’re going to skip the fifth attachment slot due to the base stats of the rifle. There aren’t enough slots to increase the ADS speed and adding random additions will only bring unwanted negatives. You can find every attachment you need below.

The Mack 8 33.5 Super barrel is the first attachment on the list and is another one that could be contentious. This barrel adds damage range and bullet velocity to a weapon that already has some excellent stats in that regard. If you want to, in the long run, this can also be removed.

Two of the most important attachments are the Bruen Q900 Grip and the XRK Rise 50. Both of these attachments will add plenty of ADS and sprint-to-fire speed which is important for a sniper that is already fairly slow when getting the optic ready. Unfortunately, we couldn’t also add a smaller magazine along with them.

For our final attachment, the VLK LZR 7mw is fantastic for adding even more ADS speed at the cost of a visible laser when aiming. You can opt for a laser that isn’t visible but you’ll lose some much-needed ADS speed in the process.