Prepare to eat through ammo. 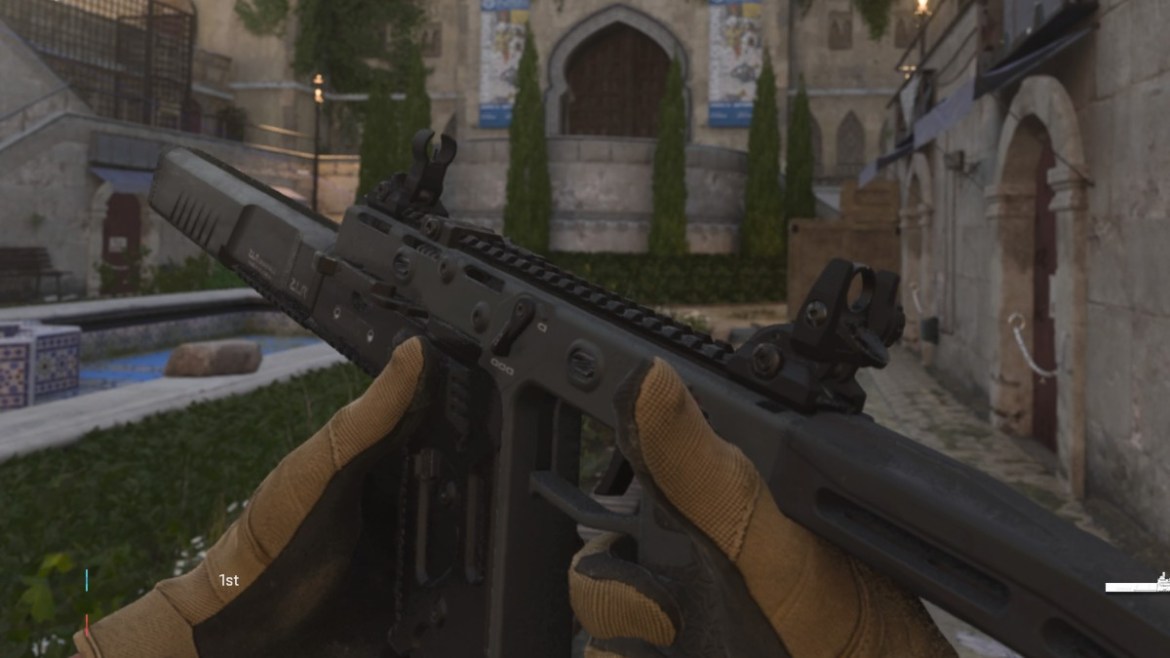 The Fennec 45, otherwise known as the Vector, has been known as one of the highest fire rate weapons since it made a return in 2019. Within Modern Warfare 2, the Fennec 45 is still incredibly similar to the first version and, with the right attachments, can easily become one of the best submachine gun picks for a class.

Though it’ll take a few general levels to earn this SMG, there’s only one version of it within the platform. That means you won’t have any other specific weapons to grind and you can focus on leveling the Fennec itself. With that said, let’s go over the best loadout you can make for this weapon in Call of Duty: MW2.

Compared to other submachine guns in MW2, the Fennec can be fairly difficult to build because of all the tradeoffs. The weapon has some fantastic strengths, but countering the weaknesses can take some true teamwork between the attachments. You’ll find all five that you need below.

Choosing the barrel is the toughest decision because in most loadouts for this weapon, you must pick between a muzzle or a barrel. In this case, we went with the Fennec Covert Force because it offers up so much and aims to do what a muzzle would anyway. We get damage range, bullet velocity, sound suppression, and hip fire accuracy.

To make up for some of the recoil control, we use the Fennec Stippled Grip to reign in some of the chaos on each shot. Pair this with the Agile Assault-7 Stock and you have a recipe for a loadout that provides tons of mobility and just enough control to get the job done.

The last two attachments are supporting pieces. We want a laser with hip fire accuracy and the STOVL Tac Laser will do just that with a blue beam. Then the Fennec Mag 45 is used to allow for more action due to the high fire rate. From there, you’re good to take on enemies in close quarters.