The new era begins for MW2 and Warzone. 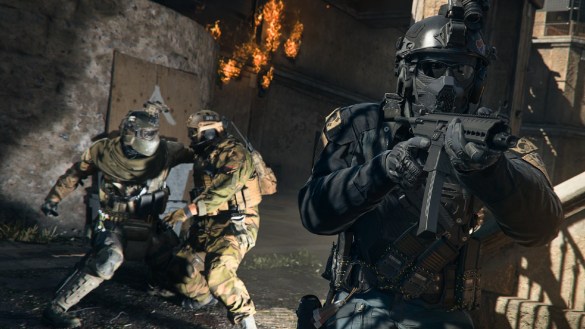 Players have had a few weeks in Modern Warfare 2 to reach the max level and earn all the brand-new weapons for their arsenal. Now it’s time to move on to Season 1 along with the official release of Warzone 2.0.

Not only will there be access to a Battle Pass and the latest iteration of the Call of Duty battle royale, but plenty of content is planned for Season 1 as well. Starting on November 16, players can begin hopping into some classic maps and new modes with some fresh weaponry.

With the release of Warzone 2.0 and the new DMZ mode, there is a lot to unpack in the Season 1 roadmap. Rest assured that there is plenty of content to try out regardless of the mode you’re playing. Below you can find everything announced in an organized list between MW2 and Warzone.

Some of the content you’ll see listed may be shared with Warzone 2.0 or won’t show up until halfway through the season. Those pieces of content will be labeled accordingly.

Along with the new content drop across the board, we can expect a sizeable patch for the game that will address plenty of problems with balancing. There will certainly be a meta shift to some degree and we’ll be sure to cover it here when the update goes live.