Hela and Agatha go hand in hand in Marvel Snap 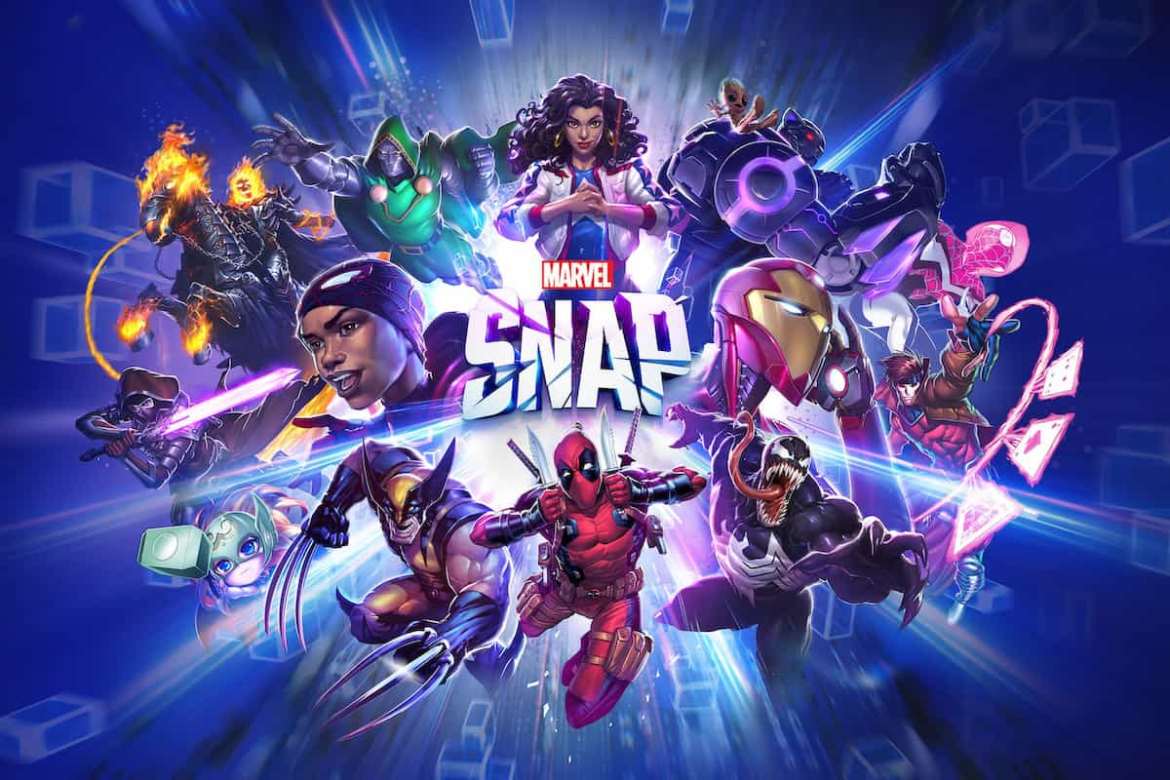 Hela is a powerful card in Marvel Snap that allows you to bring back everything you have discarded from your hand during a game. Players hate when it comes too early in their hand (before Turn 6 *cough*), but it’s not the end for Hela, even if you discard her too early. Agatha, on the other hand, is an absolutely crazy card that I have been having fun with ever since I opened her from a cache that synergizes extremely well with Hela and the entire Discard mechanic. Prima Games will deliver many ideas that you can use to make your own deck with Hela and (maybe even) Agatha!

Let’s break down the deck and explain our choices.

Related: How to Unlock Titles in Marvel Snap and Every Title Listed

So, you want to be in control of your plays? We warn you, discards are random, so if you are wandering away from Agatha’s embrace, take this with you:

The deck is RNG-Heavy so try not to get mad when the gamble doesn’t go your way.