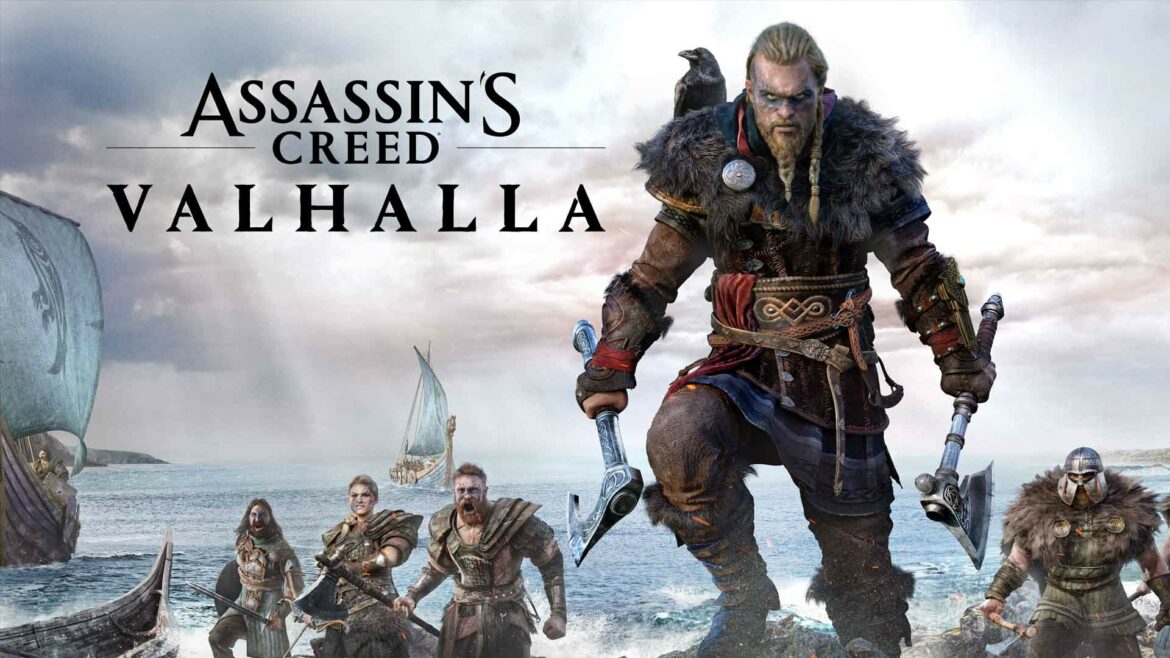 Assassin’s Creed Valhalla has many choices that will affect your ending; one of which is in the Blame and Sail quest. But is Gudrun or Holger right, and who should you pick? Here’s everything you need to know to make your decision.

Who is Right in Assassin’s Creed Valhalla: Gudrun or Holger?

The town dispute between Gudrun and Holger is a part of the Blame and Sail quest. It begins in Ravensthorpe.
You trigger the quest by entering the longhouse while Sigurd is at Ravensthorpe.

Randvi will ask you to oversee the dispute going on between Holger and Gudrun. You need to listen to their sides of the story and ultimately make a judgment call on who is right and who is wrong.

However, your decision won’t impact the game as both dialogue choices will have Sigurd interrupting the whole ordeal.
The Jarl will demand to know why he wasn’t summoned and is furious with Eivor taking on his role. Things now take a major turn, and this is where you will have to make a choice that will matter later on.

It is of utmost importance to support Sigurd’s decision on the whole dispute. The Jarl will sit down in his chair and proclaim Holger guilty. No matter what you do, he will be sentenced either way.

If you agree with Sigurd on this, he will be happy and bring you closer to the game’s actual ending. On the other hand, if you disagree with his judgement, it will give birth to a heated argument between you during Holger’s trial.

This will result in a strike with Sigurd and lead you to a different game ending. He doesn’t return to England, with Eivor following the A Brother’s Keeper quest of the In The Hall of The Slain story arc.