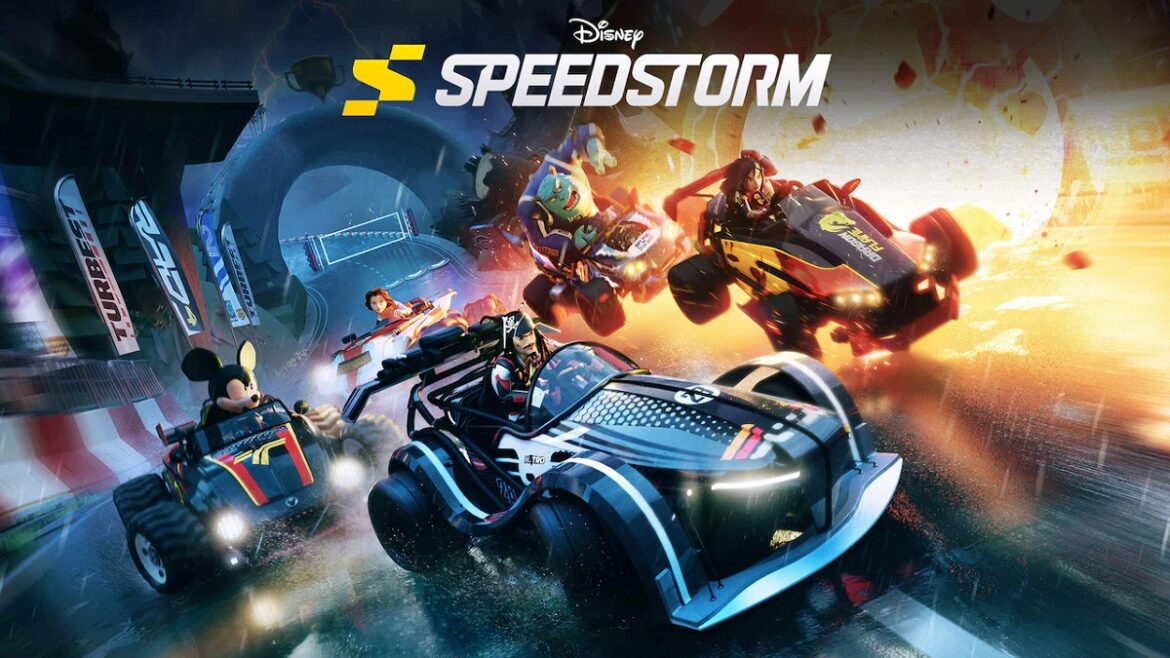 It seems like Disney is making a slight expansion into the gaming space with a couple of new titles that combine proven formulas from other popular games and Disney’s iconic characters. We just had Disney Dreamlight Valley bring that Animal Crossing experience, and the next one in line is Mario Kart-like Disney SpeedStorm. Developed by Barcelona’s Gameloft this one is coming soon as a free-to-play title for a large number of platforms – check out below to find out all the systems Disney Speedstorm is coming out for.

Related: How to Increase the Friendship Bar in Disney Dreamlight Valley

Disney’s new kart racer is coming out sometime in 2022 for the following systems:

That’s really a lot of platforms! How this fast-paced game will perform on each of these and whether any kind of crossplay will be included, and to what extent, remains to be seen.

Speedstorm brings many Disney iconic characters, but also a lot of Pixar characters, and even some from live-action movies like Pirates of the Caribbean. Check out the list below for all the characters that will be behind the wheel in Speedstorm that are announced so far:

Are you excited for Disney Speedstorm? We certainly are, and when the game is officially released later this year, expect detailed coverage from us. Until then you can sign up for updates on the official site – https://disneyspeedstorm.com/