All Confirmed Potions in Hogwarts Legacy

Make sure to attend your Potions class too! 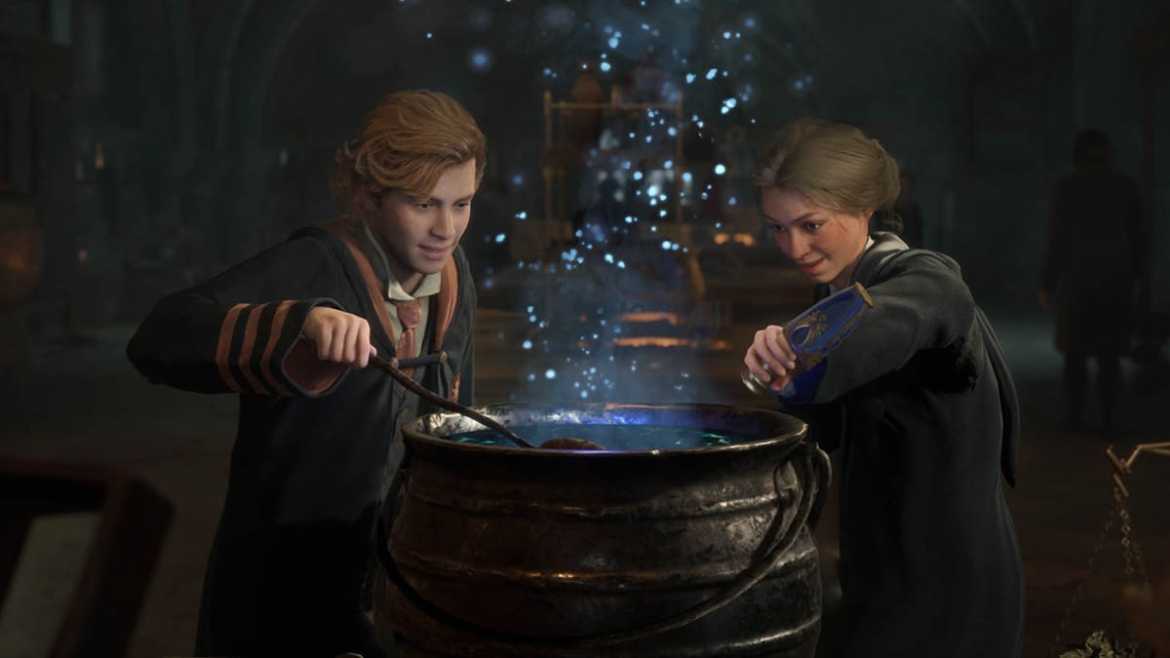 One of the most important aspects of Hogwarts Legacy, especially as you enter combat and complete puzzles, will be creating potions. You’ll have plenty of options, ranging from health potions to invisibility, but what, exactly, is available? Are there limitless possibilities or a short list of potions you can find? The good news is that there is information regarding these, which we’ve gathered here to explore further. If you’re interested in learning more, continue reading to find a list of confirmed potions in Hogwarts Legacy.

All Confirmed Potions in Hogwarts Legacy

So far, we know of several potions that will appear in the game that host various combat-oriented perks. We also know the game has school courses, including a Potions class, where we’ll learn to create more as the school semester progresses

Below is information gathered from Gameplay Showcases and official social media posts regarding every potion confirmed to appear in Hogwarts Legacy:

While a few potions are already confirmed to appear in Hogwarts Legacy, this isn’t the complete list. This list will continue to grow as more information is released.

Hogwarts Legacy will be available on PC, PlayStation 4, PlayStation 5, Xbox Series X|S, Xbox One, and Nintendo Switch through the official website. If you’re interested in learning more about the game, check out How to Get the Onyx Hippogriff Mount and How Does Flying Work in Hogwarts Legacy?