All Confirmed Characters in Street Fighter 6

Five characters have been confirmed for Street Fighter 6 so far. 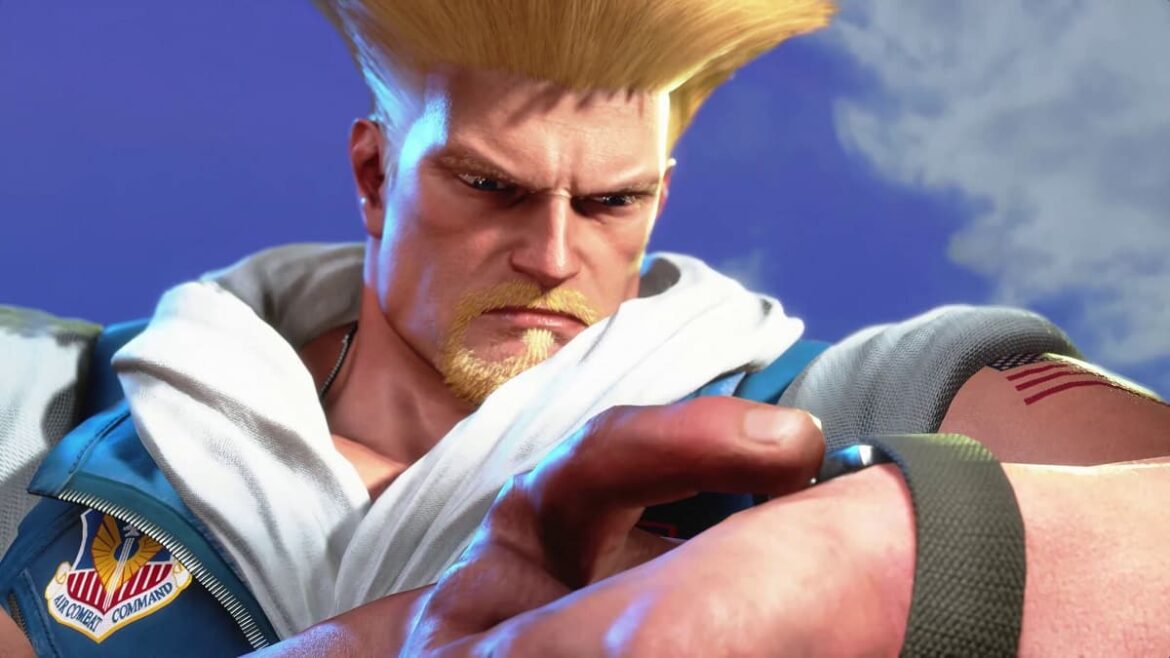 Although the first teaser was revealed back in February, we got our first detailed look at Street Fighter 6 in June 2022 at the PlayStation’s State of Play presentation. A first glimpse at the gameplay revealed the stylized look of the game powered by RE Engine, as well as some unexpected new modes like the street roaming World Tour. Here are all the confirmed characters in Street Fighter 6 so far.

While there is no doubt that Street Fighter 6 will feature many legendary characters from the long-running CAPCOM franchise and fresh new fighters we have yet to encounter, only the characters listed below have been confirmed for the time being:

Those are the only confirmed characters – for now. You can learn more about them on the CAPCOM’s official Street Fighter 6 website, and we will continue to update our list once the new fighters are introduced.

Street Fighter 6 is scheduled for a release sometime during 2023 for PlayStation 4, PlayStation 5, Microsoft Windows, and Xbox Series X|S.