Here is a recap of every Summer Game Fest 2022 announcement. 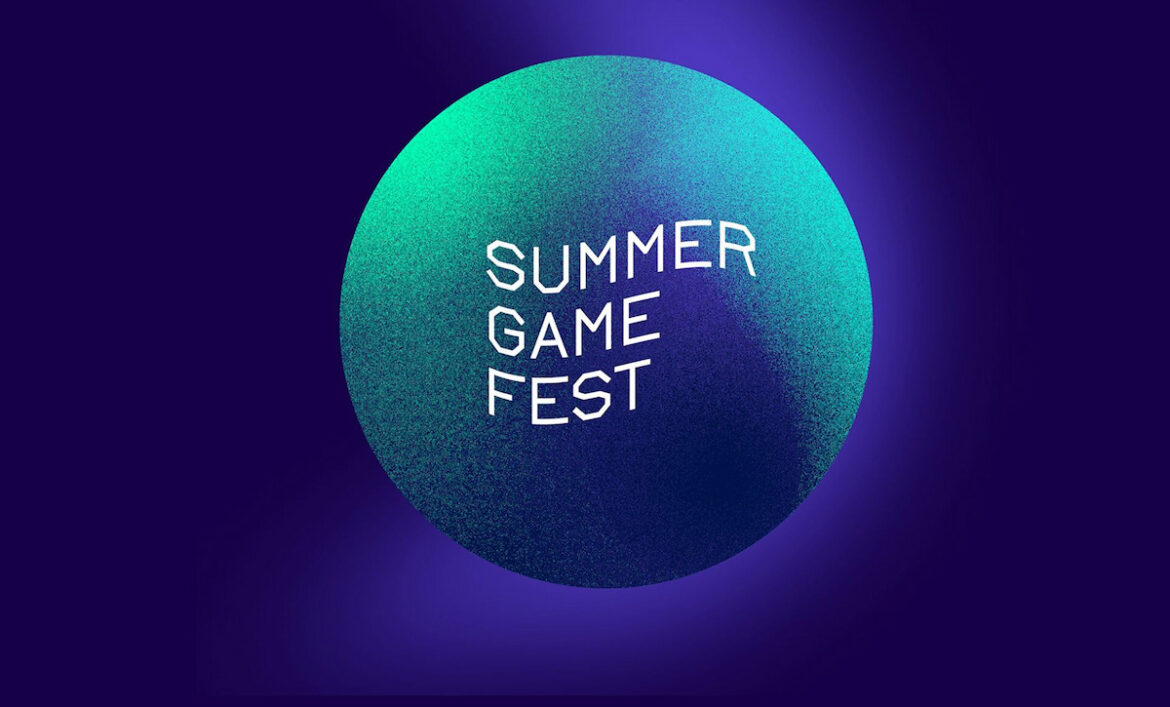 The Summer Game Fest Kickoff live stream had a ton of announcements for both upcoming games and previously announced titles. We’ve put all of the announcements from the show on a big list for you to peruse. There were some real heavy hitters this year.

Street Fighter 6 showed off a trailer officially confirming Guile for the game. The trailer showed off some of Guile’s move set and some more gameplay.

Next up we have the Callisto Protocol from Striking Distance Studios. Here we saw a new cut of the trailer alongside some raw gameplay showcasing combat and a little bit of exploration. It releases on December 2, 2022.

Over 30 years after its initial release, Flashback has returned with a sequel. Flashback 2 developed by Microids will launch in Winter 2022.

Witchfire was first revealed back at The Game Awards a few years ago. Today, it got an extensive trailer showing off over-the-top gameplay with a myriad of different weapons and abilities. Witchfire is developed by The Astronauts and will release in Early Access soon.

Fallen Leaf and Black Drakkar Games have teamed up to make Fort Solis a futuristic adventure game with thriller vibes. Geoff then had Troy Baker and Roger Clark on stage for an interview about the game. No release date has been given.

Another World Premiere was up next. This game features a score by Mick Gordon, the composer of Doom 2016, and more. Routine is developed by Lunar Software in partnership with Raw Fury.

Geoff then threw to Dwayne “The Rock” Johnson for some reason. Who was shirtless in a gym talking about his energy drink ZOA and the new Black Adam trailer. The show then cut to the recently released trailer.

We then got a new trailer for the Outriders expansion “Worldslayer” which releases on June 30. The video showed off new weapons, armor, and enemies to slay. An Outriders stream will happen on June 10.

Fall Guys had a live-action trailer with famous streamers like CourageJD and Valkyrae. Fall Guys goes free to play on June 21, 2022.

A brand new game was then announced. Frost Giant studios showcased a trailer featuring a woman putting together an old artifact and fighting a giant hulking demon. Stormgate is a new real-time strategy game. Two factions were unveiled, The Human Resistance and the Infernal Host. Stormgate is free-to-play and will have a beta in 2023 which you can register for now.

Highwater, developed by Demagog Studios features a bright yellow raft making its way through a dilapidated and flooded city. We also saw glimpses of the player-controlled character exploring an overgrown island with armed guards. It is coming in 2022. Here’s the trailer.

American Arcadia received a new trailer. In a world where your every move is watched, Trevor tries to make his escape. The trailer shows some intense stealth. The game is coming soon to PC and console.

Goat Simulator 3 was announced with Coffee Stain North. It was a fake-out as fans thought it was Dead Island 2. The trailer was a recreation of that original trailer from years ago.

Cuphead The Delicious Last Course is out in just a few weeks on June 30, 2022. Some brand-new gameplay footage of a boss fight was shown.

Neon White got a new trailer, which showed off more of the anime cutscenes, fast-paced action, and its card-based combat. It release on June 16, 2022.

Midnight Fight Express is being developed by one person in Poland. It features incredible close-quarters combat and an isometric camera. From warehouses to clubs, to airplanes. You’ll fight your way all over. It releases on August 23, 2022. A demo is available now.

Warframe showed up to talk about the upcoming Tennocon its digital fan fest where all of your hottest announcements happen for the game. The team talked about what fans can expect from Tennolive, and showed a small teaser trailer.

Honkai Starrail developed by Hoyoverse received a new trailer. Showing off a lot of space, combat, characters, and more. No release date was given, but we did get “coming soon.”

Zenless Zone Zero was then shown. Announced a couple of weeks ago, Summer Game Fest debuted a brand new trailer for the game. No release window was given.

Teenage Mutant Ninja Turtles: Shredders Revenge was shown and announced that Casey Jones is now a playable character in the game. Joining the roster of the turtles, April, and Master Splinter. It also features a 6-player local and online co-op mode. It releases on June 16, 2022.

Humankind is coming to console soon and you can play it on day one on Xbox Game Pass.

One Piece: Odyssey’s trailer shows off a new setting and some of the JRPG combat fans can expect from the game. All your faovrites like Zoro and Usopp, even Sanji. The game releases in 2022.

Soul Hacker 2 received a trailer showing off the English voice cast for the game as well as some in-game footage.

Metal Hellsinger is a rhythm-based shooter that features a ton of prominent vocal performances like Serj Tankian. A new trailer showed off the hellish combat and ripping soundtrack. The game launches on September 15.

The Quarry launches on June 10, 2022, and got a small launch trailer during the event.

Nightingale is a survival game that tasks players with surviving in a cruel and twisted world. With its Victorian-era aesthetic, it has a unique look and take on the genre. Realm cards allow players to find fearsome foes and horrifying creatures. No release date was given.

Saints Row releases on August 23, 2022. Before that release though, the team at Volition is releasing the Boss Factory, which lets players customize their character ahead of the game’s release. The character creator is out now on PC and consoles.

Warhammer 40k Darktide is a four-player first-person coop action game. It releases on September 13 and is a console exclusive to Xbox. The game will also release on PC.

Bloober Team revealed Layers of Fears. The trailer was creepy and everything you’d expect out of Bloober Team and the franchise.  The game is made in Unreal Engine 5. It releases in early 2023.

Gotham Knights showed off a new trailer showcasing Nightwing. It’s the first character showcase in a series of videos that WB Montreal will show off in the future. Gotham Knights releases on October 25, 2022.

Neil Druckman took the stage to talk about The Last of Us Part 1, which leaked earlier today. He also talked about the spin-off stand-alone multiplayer mode Factions. They showed some concept art and more information ill come next year.

Neil also spoke about the HBO show The Last of Us. A screenshot from the show was shown of Pedro Pascal and Bella Ramsey. Troy Baker and Ashley Johnson also have a role in the show, more than a simple cameo.

You can check out the stream of Summer Game Fest 2022 below.

Well, that’s all of the news and announcements out of Summer Game Fest. There is still the Xbox/Bethesda showcase happening this Sunday and Capcom on Monday.