Can you play it early? Shorrryu-can! 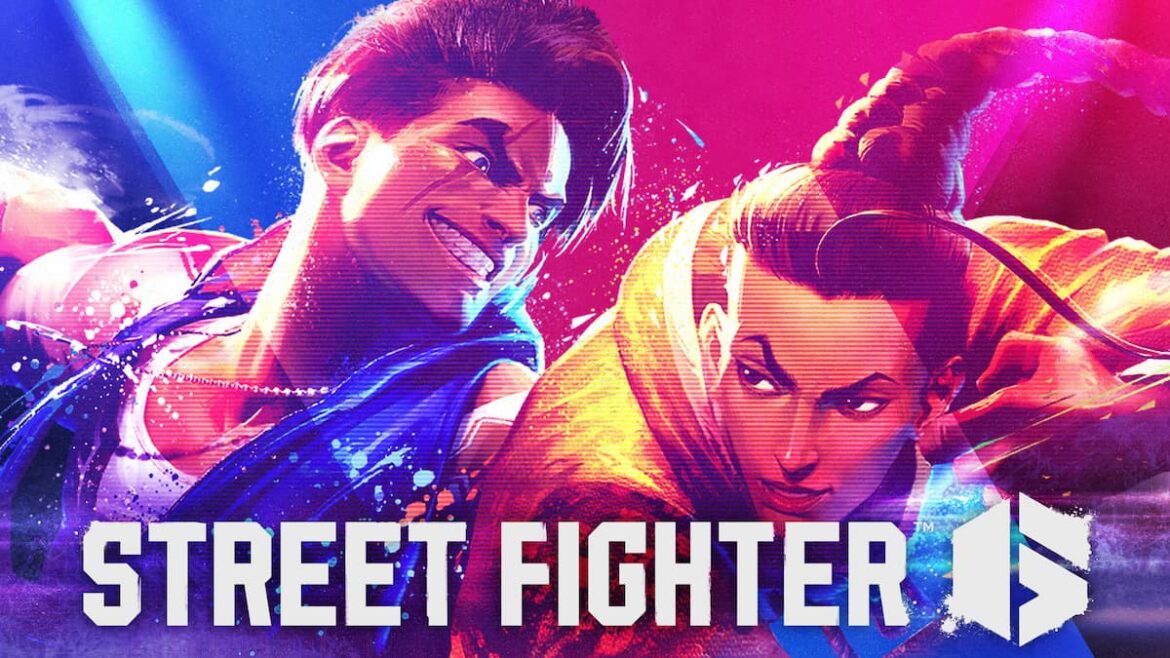 After clicking the button, you’ll be presented with the Capcom ID login screen. Enter your credentials and fill out the remaining information to complete the signup process.

If you’re lucky enough to be picked, you’ll be able to experience the Street Fighter 6 Closed Beta Test beginning on October 7, 2022, through October 10, 2022.

According to the trailer, you’ll be able to play as eight different characters during the Closed Beta Test period. Those fighters are:

That’s a lot of combos to master. After a not-so-stellar launch by its predecessor, Street Fighter 6 is looking to make an explosive comeback, launching with the usual online modes as well as an open-world single-player campaign mode, and assumingly much more.

For more news on Street Fighter 6, check out our other guides here at Prima Games.