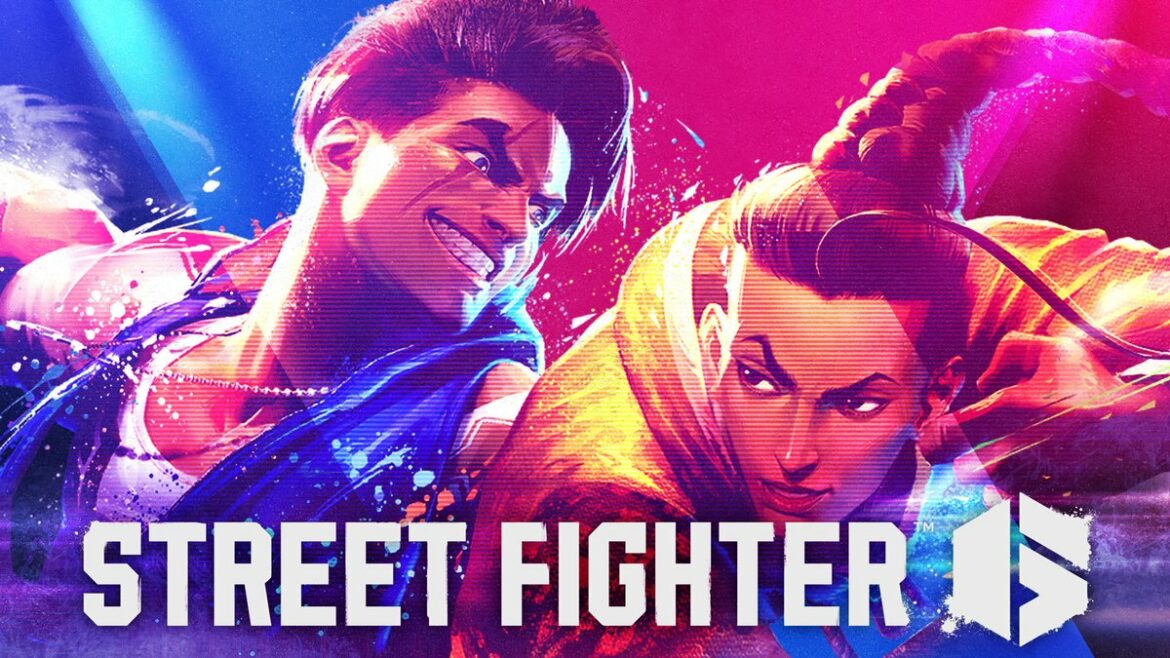 After a teaser trailer and weird logo controversy, we haven’t heard much about Street Fighter 6 from Capcom. Turns out it was saving up for a State of Play reveal. A brief but jam-packed video packaged introduced the whole vibe of Street FIghter 6, from its urban street art-inspired visual accents to a new character and what looked like a new approach to Story Mode. There’s a lot to unpack, but with a 2023 release window there’s plenty of time to digest it all.

Four fighters were shown off, one of them a brand new character. Chun-Li and Ryu are obvious contenders, and we got a real look at Ryu’s new design and/or Fist of the North Star cosplay. Luke, who was introduced to close out Street Fighter 5, has the marquee spot Capcom already alluded to. Finally there’s Jamie, who fights with break-dancing and made us all think he was Deejay at first.

Luke is especially important, as we also saw him running around Metro City in what looked like a third-person, action-oriented Story Mode. It seems like Capcom is attempting to establish a new main character, something it hasn’t tried since Street Fighter 3 was introduced.

In terms of gameplay, a lot was shown very fast. I’m pretty sure we saw mechanics closely resembling parrying and focus attacks, along with combos implying the previous game’s bigger focus on elaborate offense is being explored further. It’s hard to say for sure, because of all the colors and visual effects splattered all over the screen. It was certainly eye-catching, to say the least.