All Confirmed Characters in Hogwarts Legacy

There are a lot of people to meet! 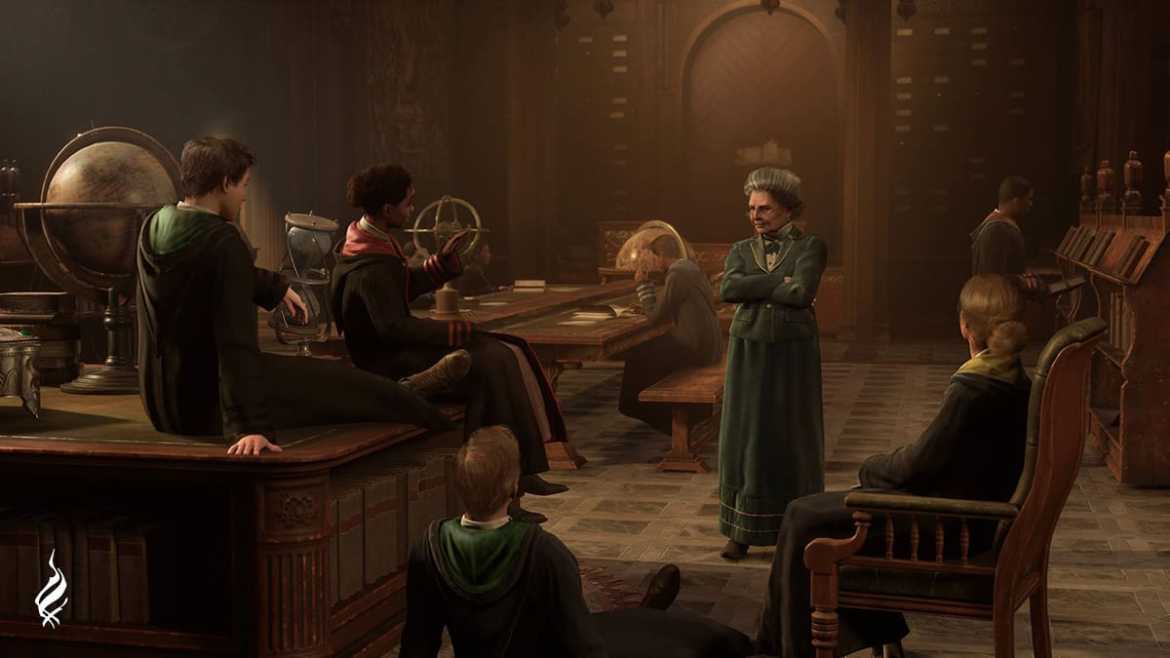 Hogwarts Legacy features a large cast of characters you can interact with to help with world-building and story progression. As you talk to various people and learn more about their backstories, you’ll also gain insight into your own abilities as a student at Hogwarts and why the events unfolding around you are happening the way they are. Understanding who you’ll encounter throughout this adventure can help you plan ahead and figure out how you want the story to unravel. If you’re interested in learning more, continue reading to find a comprehensive list of confirmed characters in Hogwarts Legacy.

All Confirmed Characters in Hogwarts Legacy

As of now, an abundance of information regarding our main character, the professors that will teach us, and some of the other important figures that’ll shape the Wizarding World are available. While some have made brief appearances during various videos, others have lore and complexity that’ll only reveal itself more as we dive into the game.

Related: Which Platforms Will Hogwarts Legacy Be On? – Answered

Below is information gathered from official social media posts and promotional videos that highlight every confirmed character so far in Hogwarts Legacy:

Professors and Ministry of Magic Staff

Other Characters in Hogwarts Legacy

Related: Who Are the Main Antagonists in Hogwarts Legacy? – Answered

While numerous Hogwarts Legacy characters and lore backgrounds have been described, this list will continue to grow as more details are released.