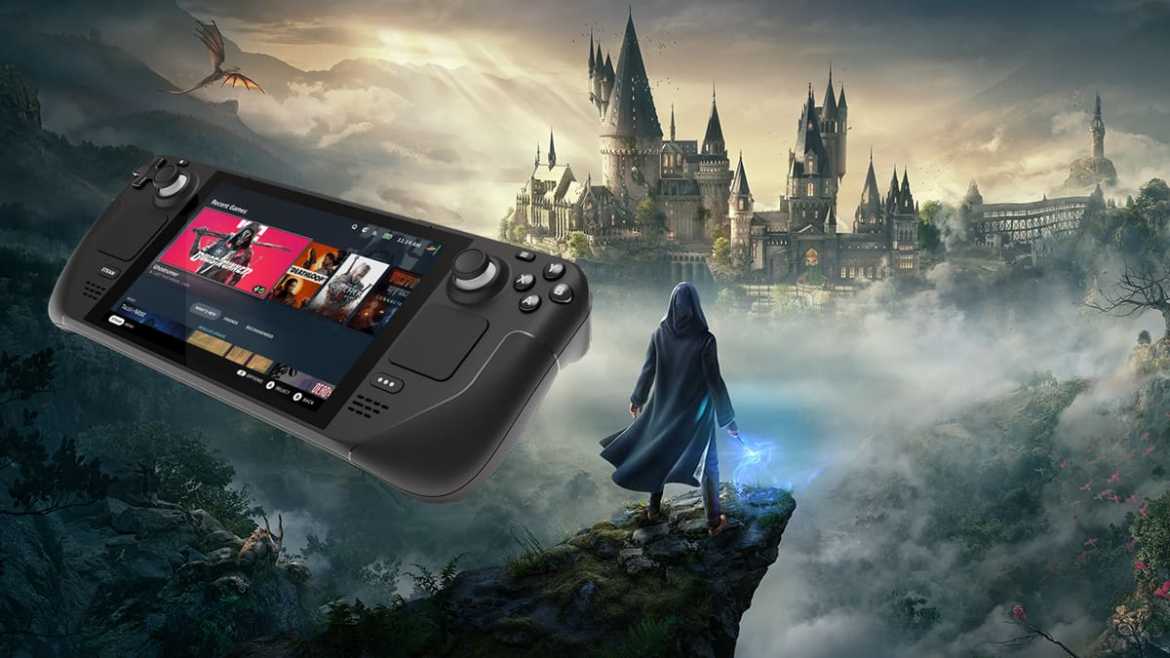 With Hogwarts Legacy releasing in February, April and July 2023 for various platforms, many people have wondered to themselves where they should play the game. Many of us are interested in trying it early on PC, while others are waiting until the PS4, Xbox One and Switch releases. For everyone interested in using a handheld device, there is one alternative: the Steam Deck. If you’re interested in learning more, continue reading to discover whether Hogwarts Legacy will be compatible with the Steam Deck.

While many games on Steam have needed some time after launch to get Steam Deck verified, Hogwarts Legacy is not one of these. Instead, according to a Tweet from the official Warner Bros. Games Support page, Hogwarts Legacy already has Steam Deck verification and will be available to play on it as soon as the game comes out. In other words, if you want to use a handheld device but don’t want to wait until the Nintendo Switch’s July release, you have an early alternative here.

Related: What Are the PC System Requirements for Hogwarts Legacy? – Answered

Alongside being available on Steam and the Epic Games Store starting February 7 for Deluxe Edition players and February 10 for everyone else, those on PlayStation 5 and Xbox Series X|S will also gain access to Hogwarts Legacy on these same dates. PlayStation 4 and Xbox One are next in line on April 4, while the Nintendo Switch release is on July 25. As of now, there is no news of delays or earlier launch dates for these platforms.

Hogwarts Legacy will be available on PC, PlayStation 4, PlayStation 5, Xbox Series X|S, Xbox One, and Nintendo Switch through the official website. If you’re interested in learning more about the game, check out All Hogwarts Legacy Voice Actors Listed and What Are the Differences Between the Four Common Rooms in Hogwarts Legacy?