Our character voice, professors and even some students! 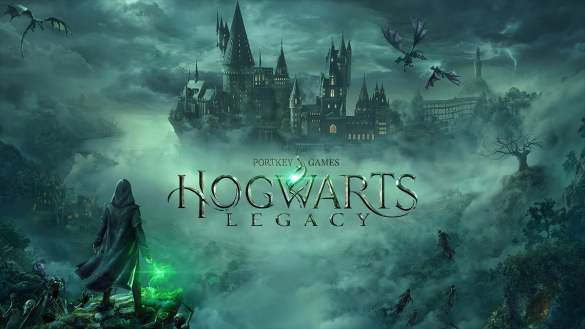 As we dive into a game and listen to different characters talk, we often ask ourselves, “Oh, haven’t I heard this voice before?” Hogwarts Legacy is no exception, and as we approach the game’s official release, Warner Bros. and Avalanche Software are revealing more about the diverse cast behind each character. If you’re interested in learning more, continue reading to explore an ever-growing list of the voice actor cast in Hogwarts Legacy.

Without further ado, below is the current list of confirmed voice actors and their roles in Hogwarts Legacy:

The voice actors unveiled here include several key characters you’ll encounter during your Wizarding adventures, including the Deputy Headmistress of Hogwarts, various professors, and a few fellow students. Also included is the voice behind both Nearly Headless Nick and the Sorting Hat, both famous characters in the Wizarding World, both within and outside the game. There are also two voice actors for our Playable Characters to reflect the customization options for our witch/wizard.

This list will continue to grow as more information is released about the voices behind other characters in Hogwarts Legacy.