None of them are Batman btw 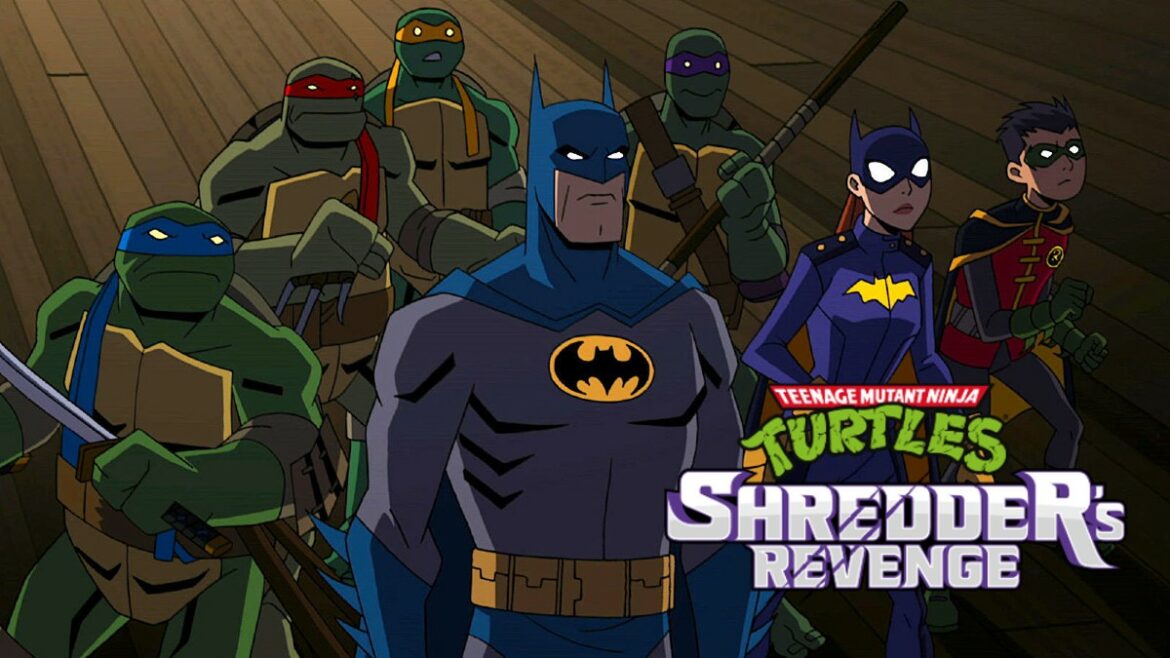 It’s finally here! The final Teenage Mutant Ninja Turtles collectibles guide. We’ve covered all the Special Request items in the game, and not it’s time to find the, well, Special Requesters. There are 10 characters hidden throughout Shredder’s Revenge, and they’re labeled by the game as “Cameos,” at least in the achievements list.

Related: How Many Levels Are in TMNT: Shredder’s Revenge?

These are all characters from the cartoon show the game is based on, and of course, those bizarre Punk Frogs take up most of the real estate here. I forgot why I dislike those characters so much, but at this juncture, there’s no looking back.

Not far into the level, there’s a huge room with a door in the top corner. Once you clear the enemies you have to be careful not to scroll over too fast, but it’s possible to hit the door before you do that as well.

Irma is also behind a door, this time over a stoop at an apartment. You’ll see the door as you reach a corner dead end guarded by yellow Foot soldiers.

Attila: Rumble in the Zoo

It’s hard to miss this guy; it couldn’t be more obvious there’s something right here, in front of a gate and to the right of a manhole. Things don’t really get weird until later.

Genghis: King of the Spill

Of course, by later, I mean the next one. There’s no obvious visual hint there’s a secret here, which is alarming considering nearly everything else is in a breakable object. Here, you have to look out for this pipe and punch it open.

Another easy one thanks to the Punk Frogs standees I’d be punching anyway for personal satisfaction. The reward is simply a bonus.

Vernon is also here, right in front of the arcade wall. Two for one!

Just keep breakin’ stuff as you navigate the boardwalk, and make sure to look out for those loose boards on the way.

Finally, we’re done with those godforsaken Punk Frogs. Unfortunately, now we have to find the Neutrinos who are (almost) just as annoying. But at least you don’t have to hear them talk! They talk in the show. A lot. Anyway, when Foot soldiers bust out from a painting, Dask is right after.

Kala is another tricky one, like that loser Genghis. Make your way through the Technodrome until you come across this screen, with three large tube thingies in the background. Break the one to the left and you’ll find Kala.

The final, and worst Neutrino is in the penultimate stage. Towards the end of the level, there’s a part with a rocky platform along the wall, and an obvious trap set up along the ground. You can just walk along the platform though, and Zak’s right at the front of it.

That’s everything! Literally! If you’re looking for collectibles in TMNT: Shredder’s Revenge and need a little help, you can check out all our TMNT content to find a separate article for each set. Check out our other guides as well such as where to find the game’s soundtrack, and give our review a read. It’s a good review. I’m not biased about that one bit.