How Many Levels Are in TMNT: Shredder’s Revenge? - Prima Games
Tips

How Many Levels Are in TMNT: Shredder’s Revenge? 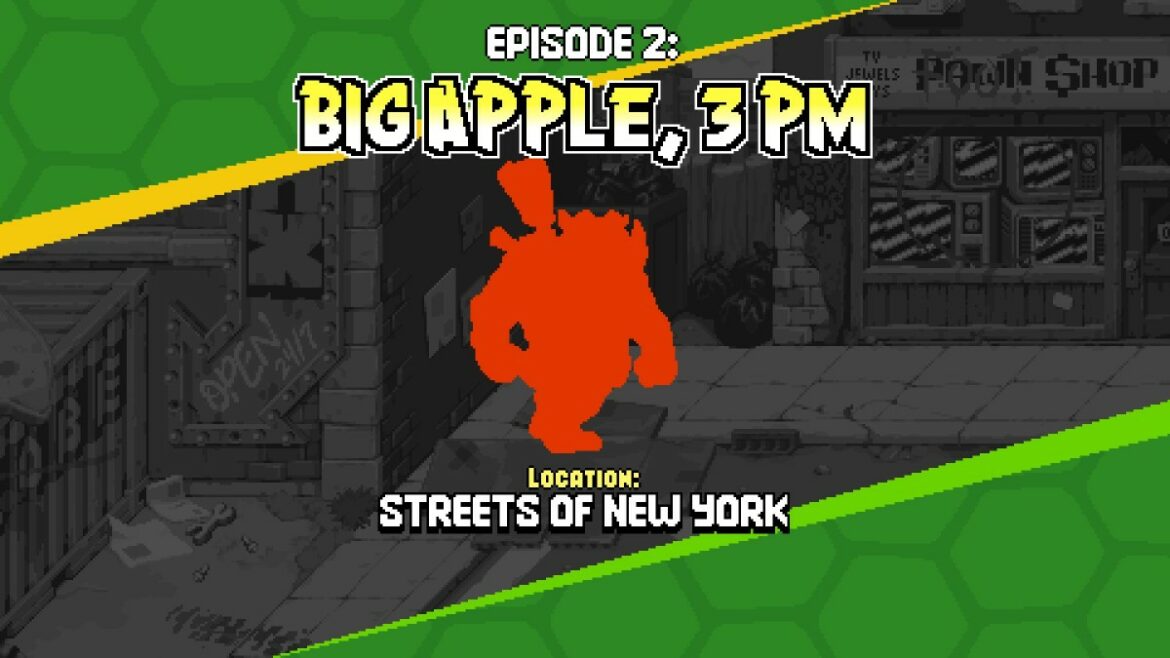 When you’re playing through Story Mode for the first time, Teenage Mutant Ninja Turtles: Shredder’s Revenge doesn’t lay all its cards out on the table. You go through the levels on a Super Mario Bros. 3-like map, revealing one stage (or Episode in this case) at a time. So you won’t know how many levels to expect until you get to the end! Unless we tell you, of course. Spoiler warning?

There are 16 different levels in TMNT: Shredder’s Revenge. They’re called Episodes in the game of course, to match the classic cartoon vibes the developers at Tribute wanted to capture. Not every level has collectibles, but every level does have challenges that scale with difficulty. There are also little offshoots on the map that sprout up when you find certain characters along the way, but those are more like goal posts for the collectibles than Episodes.

These levels vary in style and length of course, but we don’t want to say too much here in case there’s more spoiler concerns. But there’s the complete list so anyone needing to know how many levels there are in TMNT: Shredder’s Revenge. You can check out our other guides if you’re looking for how long those levels take, or what you get after you beat them all. Or you could just read my review, since it’s pretty good and stuff.

Just play the game already! It’s on Game Pass so you don’t even have to shell out extra cash for it if you’re a member already.