All Answers to Lolita’s Riddles in Tower of Fantasy

Find out all five answers! 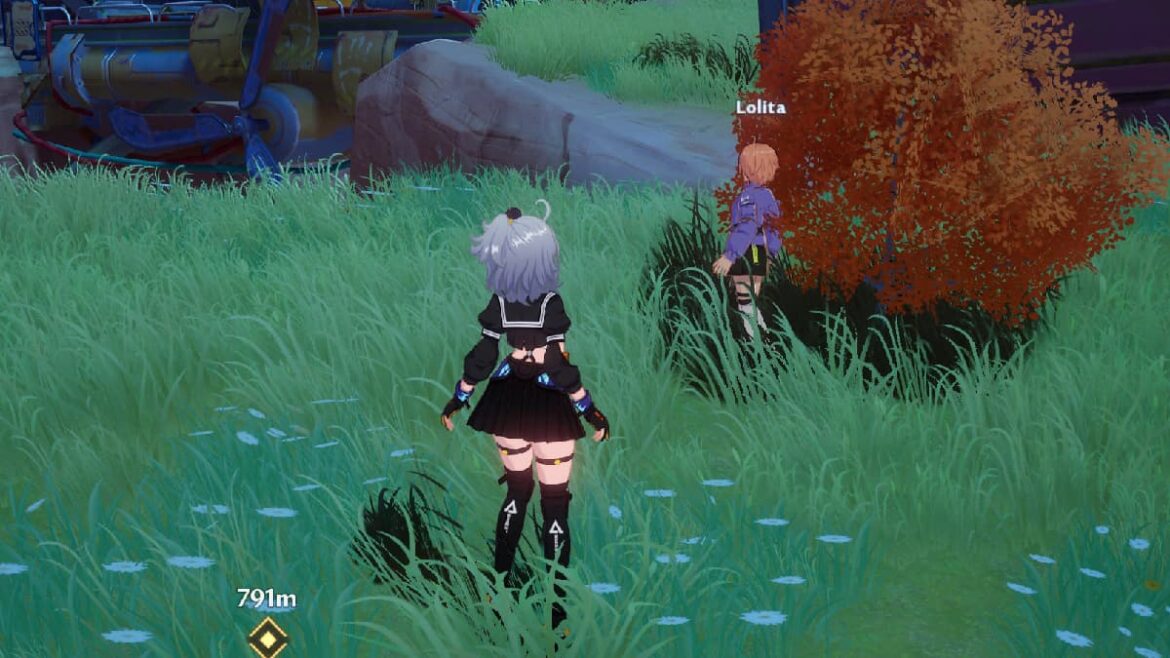 As you progress through Tower of Fantasy’s first chapter, you’ll eventually unlock access to numerous side quests to complete. These side quests range from repairing the shelter’s guard system to finding fish to cook, depending on what you feel like doing! If you’re in the mood for some riddles, look no further than Lolita’s riddles!

If you’re interested in learning more, continue reading to find all the answers to Lolita’s riddles in Tower of Fantasy.

All Answers to Lolita’s Riddles in Tower of Fantasy

To begin, head to the Ring of Echoes and find Vivian east of the Astra shelter. She’ll inform you that there is a young girl by the name of Lolita who asks difficult questions. According to her, very few people can correctly solve Lolita’s riddles. Are you able to? It’s time to find out by visiting Lolita.

Transmit to the shelter and head east towards the quest marker. You’ll find Lolita past the walls, near the edge of the Blue River. Interact with her to begin solving the riddles! If you answer any questions incorrectly, you’ll have to start from question one and repeat the process.

If you’re having trouble answering any of the questions, below are all of Lolita’s riddles and their answers:

Question One: What is the name of the comet that Project Prism intends to capture?

Question Two: Which organization is credited with the invention of suppressors?

Question Three: Do you know what happens to ordinary people if they lose their suppressors?

Question Four: There are two kinds of Omnium Towers in the world: those that send Omnium, and those that receive it. Now then, do you know which Omnium Tower is the sending kind?

Question Five: In total, how many Omnium Towers are there in the world?

Related: How to Re-Claim Launch Rewards in Tower of Fantasy

After you correctly answer all five of Lolita’s riddles and comment on how easy they were, you’ll successfully finish the side quest! As a reward, you’ll receive three Weapon batteries and some experience points.

Tower of Fantasy is available on PC, Android, and iOS devices through the official website. If you’re interested in learning more about the game, check out our Tower of Fantasy Pity System Explained and Where to Find Ghost Mushrooms.