Be prepared for a lot of questing 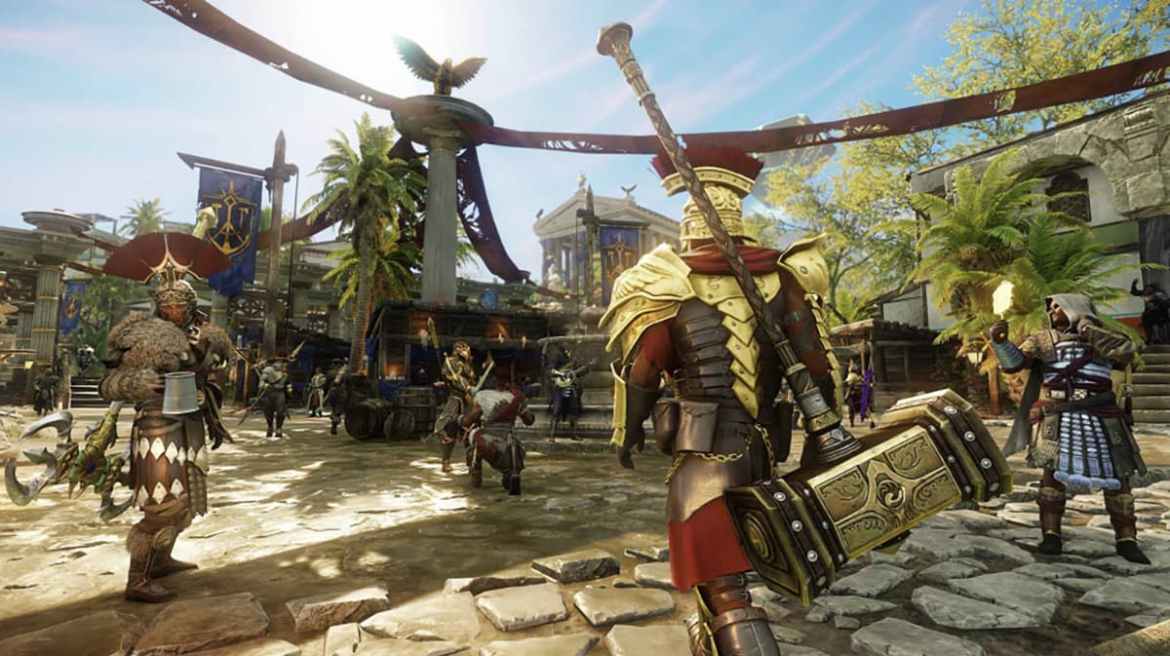 If you plan to explore the newly added Brimstone Sands region in New World, you’ll likely encounter Ancient Glyphs eventually. These are essential for opening Glyph chests in the new area for various rewards, making exploration a little more complicated than just finding a supply crate and opening it. If you’re interested in learning more, continue reading to find a comprehensive guide of all 26 Ancient Glyph locations within Brimstone Sands in New World.

There are 26 Ancient Glyphs in total so far that you can find and interact with in New World. While some of these simply require some time and dedication, others have quests as unlock prerequisites. You’ll also have to make sure you can access Brimstones Sands first without instantly dying. In other words, you’ll have to meet the requirements for physically entering the region before you can even consider finding these Ancient Glyphs.

Related: How to Access Brimstone Sands in New World

If you’re already in the region and are eager to start searching for Ancient Glyphs, then don’t worry, you don’t have to wait any longer. Without further ado, let’s head straight into the list of all 26 Ancient Glyph locations:

Be sure to check out the picture, created and posted by Reddit User Bsclassy, for a visual representation of where to find each Ancient Glyph in New World:

For more information about the exact locations of each Ancient Glyph, you can also check out the New World Resource Locator Map.

New World is available to play on PC through the official website. If you’re interested in learning more about the game, check out How to Change Servers, How to Declare War, and How to Play Music.