New Need For Speed Game to Be Revealed This Thursday 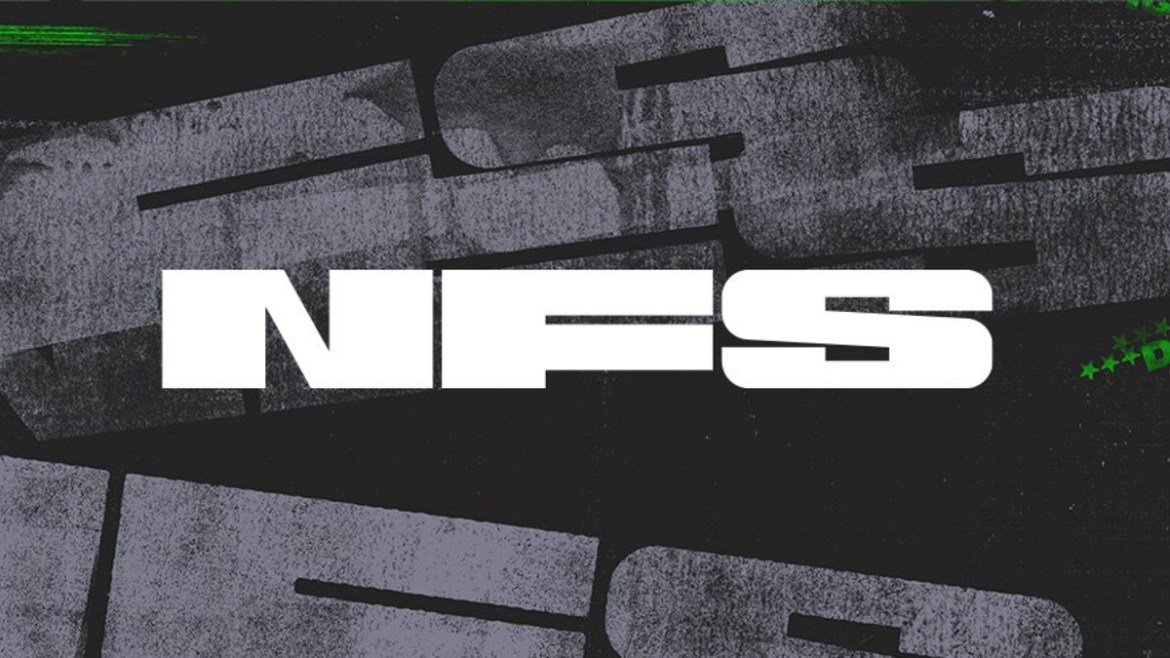 Remember the Need For Speed games? They used to be really good and lots of fun too. Well, after quite a break and the mediocre Need For Speed Heat from 2019, it seems that EA is finally ready to present us with a new sequel to the once iconic and extremely long-lived arcade racing series.

New Need For Speed Game to Be Revealed This Thursday

It has been known for a long time that the new NFS game is being worked on by the recently reunited Criterion studio, the devs of the excellent Need for Speed Hot Pursuit from 2010, which recently received a Remaster version. Now it’s finally official – Criterion’s new Need for Speed title will be revealed in a live stream on October 7.

What to Expect From Need for Speed Reveal Premiere

We expect to see the first trailer for the game in which the full title of this sequel will be revealed. Alleged insiders claim that the game will be called Need for Speed Unbound and that it will be released very soon – December 2, 2022, to be exact. As always, take that with a grain of salt, though.

In a couple of leaked shots that are supposedly from the game, as well as in a couple of official art pictures that were dug up on the EA’s website, you can see a somewhat cell-shaded even anime-like artistic approach that makes us wonder how grounded in reality the upcoming Need For Speed title will be. Perhaps we will get something more similar to Need For Speed Nitro (obscure Wii title) than Hot Pursuit or the previous three Need for Speed games from the now disbanded Ghost studio.

Originally, a new Need for Speed was planned for 2021, one year after the Hot Pursuit Remaster, but EA moved Criterion to help DICE develop Battlefield 2042. Now that we know how that went, we hope that the new Need for Speed has more luck! Criterion has yet to make a racing game that isn’t fun so we can barely wait to finally see their new game in action tomorrow.