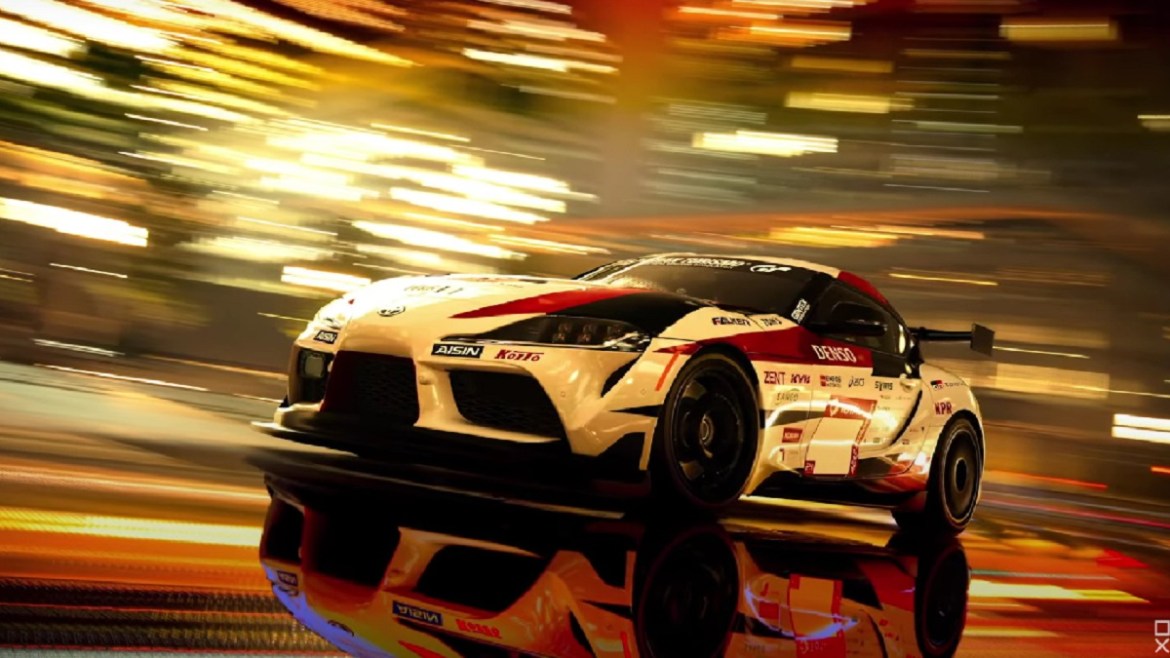 According to The Game Awards and Geoff Keighley, there have not been enough racing games in any year so far for this genre to have its independent category at this popular awards ceremony. Instead, driving games are mashed up with sports games every year, so this time we had F1, FIFA, and some indie skateboarding game in the same category. Makes perfect sense!

Prima Games and I personally will not allow this injustice! Standing up for all racing fans out there, here is our list of five best racers from 2022, each worthy of the game of the year contenders in this genre.

So let’s check out our top five list of the best racing games released in 2022.

It is not Sonic Generations, but the premise is the same. The best stages from the rich history of Studio Kylotonn’s WRC games are here, as well as the largest car list ever in a rally game full of legendary models – all there in celebration of the 50 years of WRC. At the same time, a lovely goodbye letter to the fans since from next year the WRC license will be changing hands to Codemasters.

Italian studio Milestone has come a long way with their bike simulations, releasing at least three different bike games each year, but their licensed MotoGP series seems to have progressed the most. Realistic physics, insanely good AI, and graphics that under certain conditions, such as rain and cloudy weather, begin to look almost photorealistic make this a must-have title for fans of two-wheeled racing.

MotoGP 22 is also available for everything, but you have to try the PlayStation 5 version for the amazing haptic feedback and 120fps mode. Available since April 21, 2022.

Combining real-life actors in some kind of reality TV drama mixed with pure racing fun usual for the Codemaster’s GRID series is a strange combination that somehow works. Truly a fantastic experience with that specific sim-cade feeling, and beautiful graphics on the next-gen systems; it also works like a charm in 120fps mode, making it one of the smoothest racers this year.

GRID Legends is available for old-gen and next-gen consoles, PC, and Mac, but there is no Switch version. Released February 25, 2022.

The recently released new NFS game from Criterion may not be everything we hoped it would be, but it’s still great fun and a good opportunity to return to this legendary series. Crazy anime effects and characters are just the surfaces beneath, which hides another typical NFS experience with quite a lot of difficulty at the beginning of the game. If you haven’t played any NFS for a long time, you will have a blast. Also, this is the first time we have an NFS title that runs in 60fps on new consoles, but no 120fps mode though.

Related: Need for Speed Unbound Review | Gotta Be Kiddin’ Me

New NFS is available only on next-gen consoles and PC – since November 29, 2022

What to say about this one? The granddaddy of them all. This year, Gran Turismo 7 brought the series back on track with a return to the franchise’s old values. Sure, 2017’s Sport was an exciting foray into esports waters, but this is what people really want from GT. Pure, unfiltered love for cars oozes from this title as you build your collection in this interactive museum of the auto industry.

Sure, rewards may have been low in the beginning, and there was a whole mess with microtransactions, but true fanatics didn’t mind that much. If you have a good steering wheel and driving setup that costs more than an average used car, it’s hard to find a game that combines this kind of realism and presentation quality with loads of content that go beyond sim racing games and into software for passionate car enthusiasts.

But wait, there is more! In addition to these great five games during 2022, there were other racing games worth mentioning, such as F1 2022 alongside F1 Manager 2022, more bike games for Milestone such as Monster Energy Supercross and SBK 22, MX vs ATV Legends, Wipeout inspired SciFi racer Redout 2, a retro-arcadey Horizon Chase 2, we even had a new Chocobo GP game and a few new tracks for Mario Kart 8 Deluxe.

As you can see, the racing genre was alive and well, doing just great in 2022, with a racing title for just about everyone. So here’s to even more video game racing in 2023. Cheers!