Sonic Team Racing is right there, though 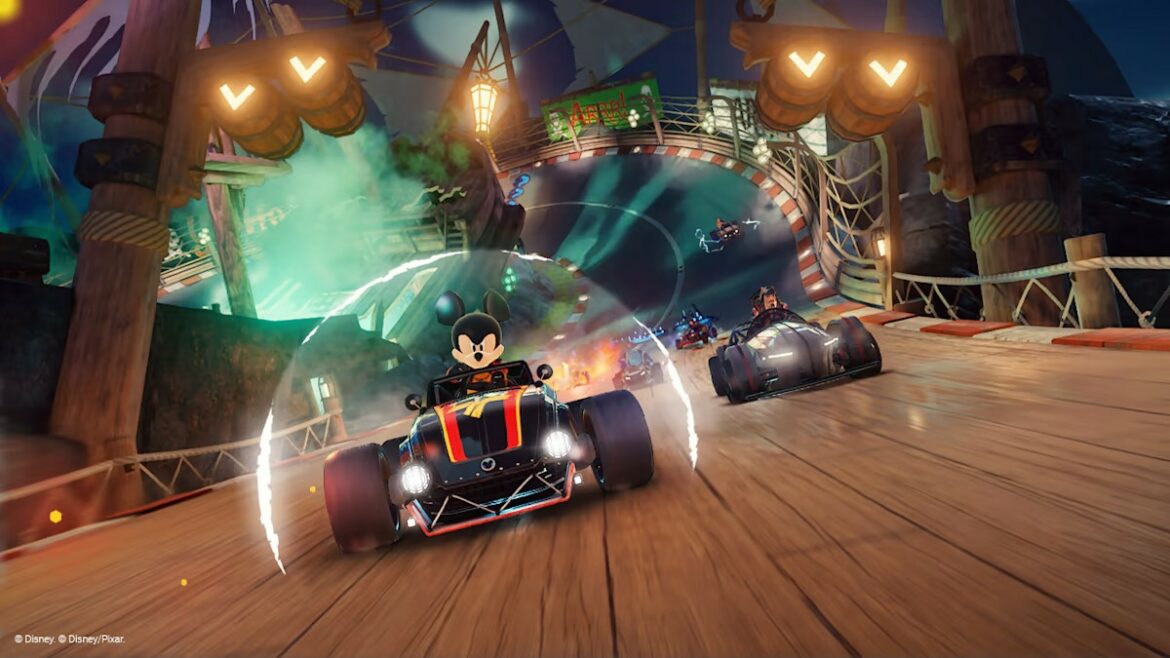 A lot of Disney fans are enjoying Disney Dreamlight Valley, a new life sim from Gameloft that lets you do things like rescue Minnie Mouse from purgatory, fish while Goofy stares at you, and go on picnics with a Despondent Mickey mouse. You can also plant tomatoes! But Dreamlight Valley isn’t the only Disney game Gameloft is working on. There’s also Disney Speedstorm, a racing game that looks big, bright, and b-something else. How much does it cost? Is it free? Let’s find out.

Yes, Disney Speedstorm is a free-to-play game. Dreamlight Valley is as well, although currently in its “Early Access” form you have to buy a “Founder’s Pack” to join (unless you have Xbox Game Pass). Speedstorm is set to come out sometime soon as well and is being advertised as free-to-play. There were beta tests earlier this summer, but no word on a similar release strategy to Dreamlight Valley.

Obviously, “free to play” means there will be other sources of income for Gameloft. There will be seasonal content drops (which I assume comes with some kind of battle pass-like system), customization options, collectibles, and more. The game’s eShop listing for the Nintendo Switch version mentions things like suits, karts, and “support characters,” which probably all lead to some kind of premium currency exchange.

That’s about all we currently know about Disney Speedstorm, other than some of the confirmed characters and properties the content will be based on. So far we’ve seen mention of Mulan, Jungle Book, Monsters, Inc., Pirates of the Caribbean, and Beauty and the Beast. The Mickey Mouse crew is also present, of course. In the meantime, while you wait for high-octane Disney racing action, you can look around for worms and stuff in Dreamlight Valley.