Turn 10 has officially unveiled new information about the next Forza Motorsport. 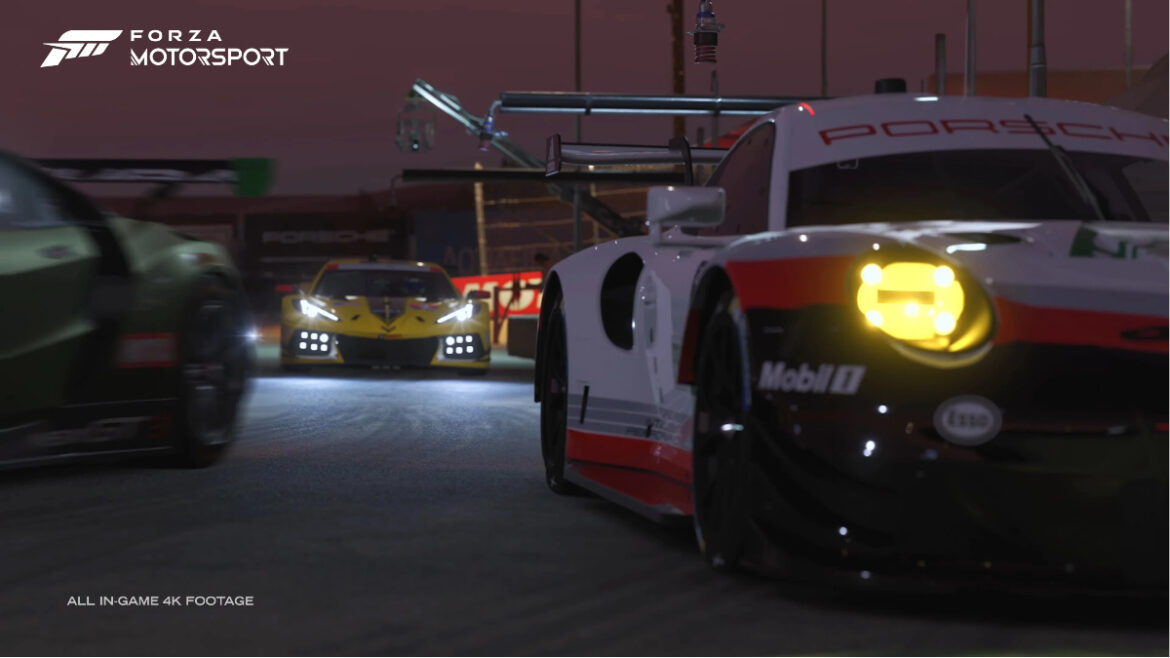 After the original teaser shown back in 2020, we didn’t have much new information about the first next-gen Forza Motorsport game, but the authors from Turn10 finally revealed more details at the Xbox & Bethesda Showcase event in June 2022. The new sequel to the popular driving simulation is named just Forza Motorsport rather than Forza Motorsport 8 as they ditched the numbers, and is the first sequel since 2017.

Here’s everything we know about Forza Motorsport, including release window, gameplay, on-track raytracing, and more.

Check out the first official trailer for the next-gen Forza Motorsport reboot shown at the Xbox & Bethesda Showcase.

Turn10 has stated that the new Forza Motorsport will be “the most technically advanced racing game ever made” as the first next-gen Forza will include a totally revamped physics engine that developers claim has 48 times the fidelity of past versions, as well as dynamic time of day and weather on all courses. Raytracing in all game modes is also confirmed, so it won’t be limited only to the more isolated scenes like in Gran Turismo 7 – the new Forza Motorsport will have full on-track raytracing during races in gameplay and replay mode. There is even a whole new car damage system that includes wheel damage and directional scratches, further distinguishing it from the long-standing PlayStation competitor.

Tracks featured in the next Forza Motorsport

Although there will undoubtedly be many more circuits in the game, these are the ones we know for sure will be included in the next Forza Motorsport as they were featured in the first official trailer:

Turn 10 has officially announced the release window for the next Forza Motorsport: Spring 2023. We don’t have a precise release date, but we do know that the new racing game will be available exclusively on next-generation hardware, implying that the next Forza is being developed exclusively for Xbox Series X|S. This will allow developers to take full advantage of modern hardware and truly push the 4K resolution, real-time ray-tracing, and overall presentation quality to the next level, without having to worry about optimization for Xbox One hardware from 2013. The PC version is also confirmed as a day one title, as is the norm with every Xbox exclusive release.

Although the spring of 2023 is a long time away, we are very excited about the upcoming Forza Motorsport and can’t wait to find out more details about the game that we will share with you.