Our first extensive look at gameplay for Starfield. 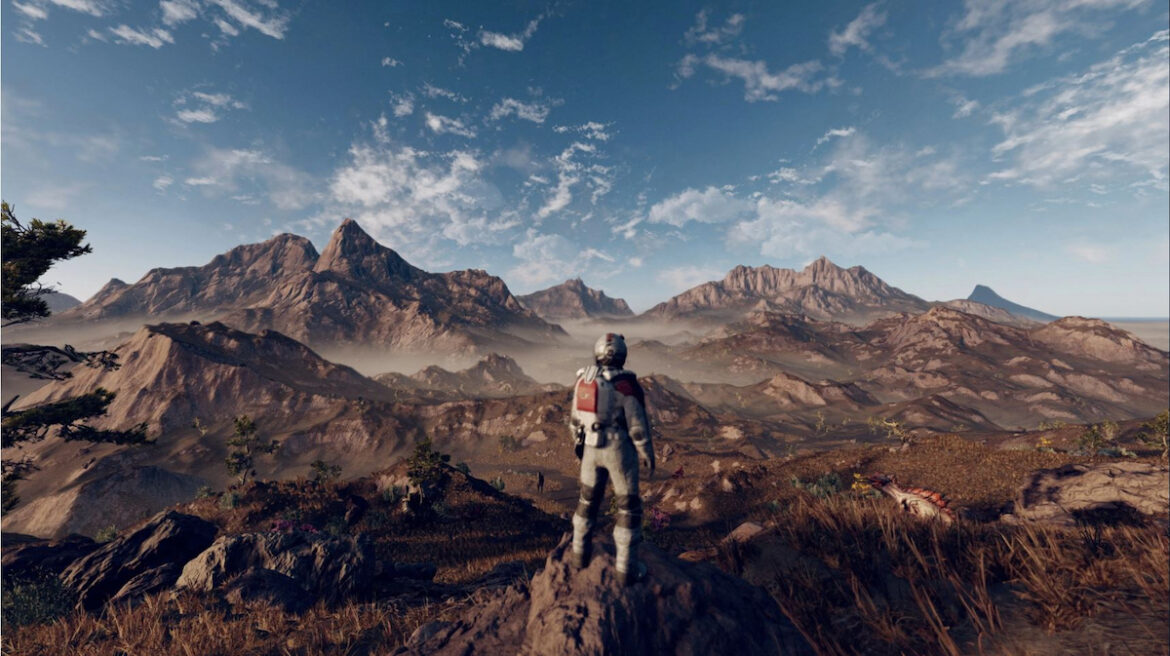 During the Xbox Bethesda showcase today, we saw our very first look at Starfield gameplay. After a delay to 2023 earlier this year, fans have been clamoring for a detailed look into the first new IP from Bethesda in nearly 20 years.

The gameplay showed off the exploration of the different planets in the solar system. We saw a character roaming around what appeared to be a moon, mining for different resources and shooting enemies. The gunplay looks totally revamped from their previous titles. Fans will notice a big emphasis on first-person combat and exploration here.

Factions like the Consetalltions were also shown, the characters you might team up with throughout your time in the game, as well as plenty of other NPCs walking around.

Todd Howard walked fans through the customization of both our character and ships. Ship customization is a huge part of Starfield. Being able to make different choices about what parts and where they go can make or break your ship’s flight and combat capabilities. We also saw a space battle between these flying monstrosities, dogfighting, and flying around. In Starfield, you’ll be able to launch your ship and fly planet to planet.

Exploration is obviously a very big part of the game too, and in the demonstration, we were shown parts of the solar system we will be able to visit. They even pulled back to show almost 1,000 planets that players can visit. Ranging from barren rocks filled with materials to bustling populations and huge cities.

There is still plenty to see from Starfield, but now that is releasing sometime in 2023, there is plenty of time for the team at Bethesda Games Studio to show us more of the game as it gets closer to an official launch.