Where is The Divine Force on the Star Ocean Timeline? - Prima Games
FeaturedTips

Where is The Divine Force on the Star Ocean Timeline?

Should've researched this more before I pitched it 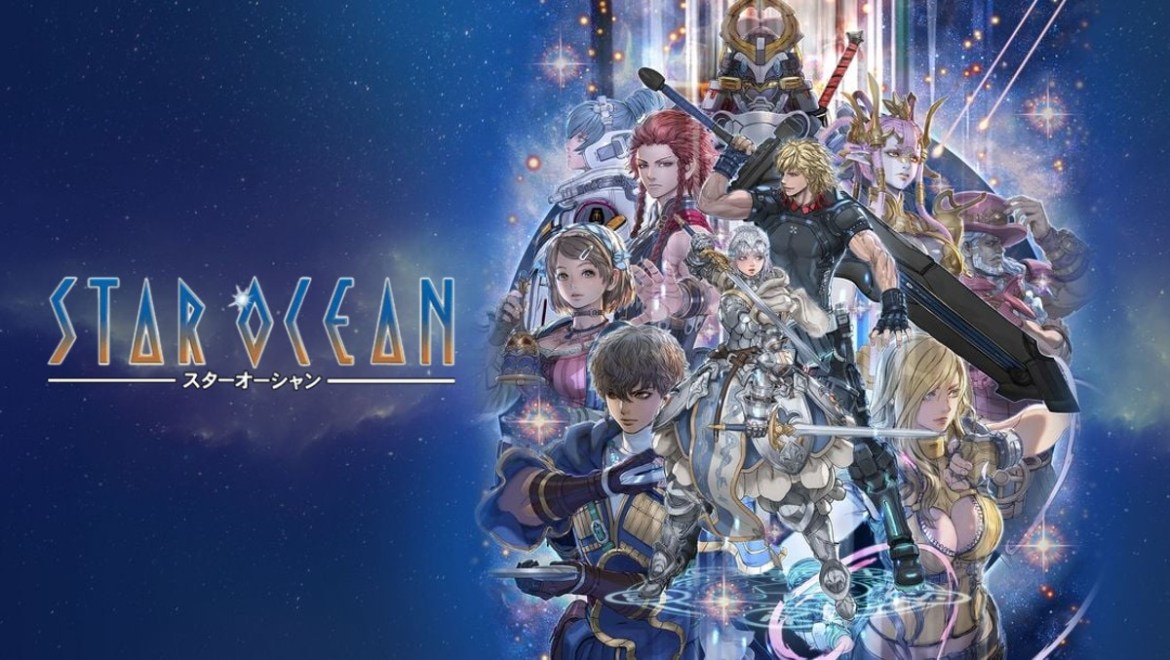 Star Ocean is one of the few major long-running (Japanese) game series to have a documented timeline. You’ve got Zelda (barely), Castlevania, Legend of Heroes and Star Ocean. Most series like big platformers (Mario, Sonic) and RPG juggernauts (Final Fantasy, Dragon Quest, Megami Tensei) dip into related games sometimes but mostly stay standalone. Star Ocean’s timeline, which I dug into for this article, is fascinating. Something like Castlevania is very localized to the events of the games, which are largely connected by a family bloodline.

However, Star Ocean, which exists in a massive universe, may as well comprise standalone games. But they don’t; even planets and centuries apart these stories are not directly related. But they are subject to the various political shifts and bigger events that happen in the background. It’s neat, even if things get pretty silly sometimes.

This isn’t going to be a super detailed timeline, because the details would probably quadruple this article rendering it unreadable by normal humans. I whittled it down to mostly just the games, with a few spots that seemed crucial to mention as well. If you want to really get into it, first play the games! Then check out the fan wikis and such for enough minutia to sate your sci-fi lore appetite.

It’s hard to decide how to present the A.D. and B.C. part of Star Ocean because the establishing history is probably the most unhinged aspect of Star Ocean lore. But to summarize, the universe is created by a magical space corporation from the 4th dimension, lots of civilizations on various planets rise and fall, and humanity starts and blows itself up in Worlds War III. Everyone left lives underground while government bodies figure out space travel. Hijinks ensue:

With Star Ocean 3, we have arrived at the current endpoint of the Star Ocean timeline. We sifted through it pretty quickly here, but there’s a tooooon of stuff happening during all the gaps. Most of it is explained within the games, which of course ping pong back and forth all over the place. But hey, it’s kinda neat that despite most of the individual games being unrelated, they all exist in the same vast, endless space. Star Ocean!