Will ARK 2 Have First Person? – Answered

Game from a Vin Diesel perspective. 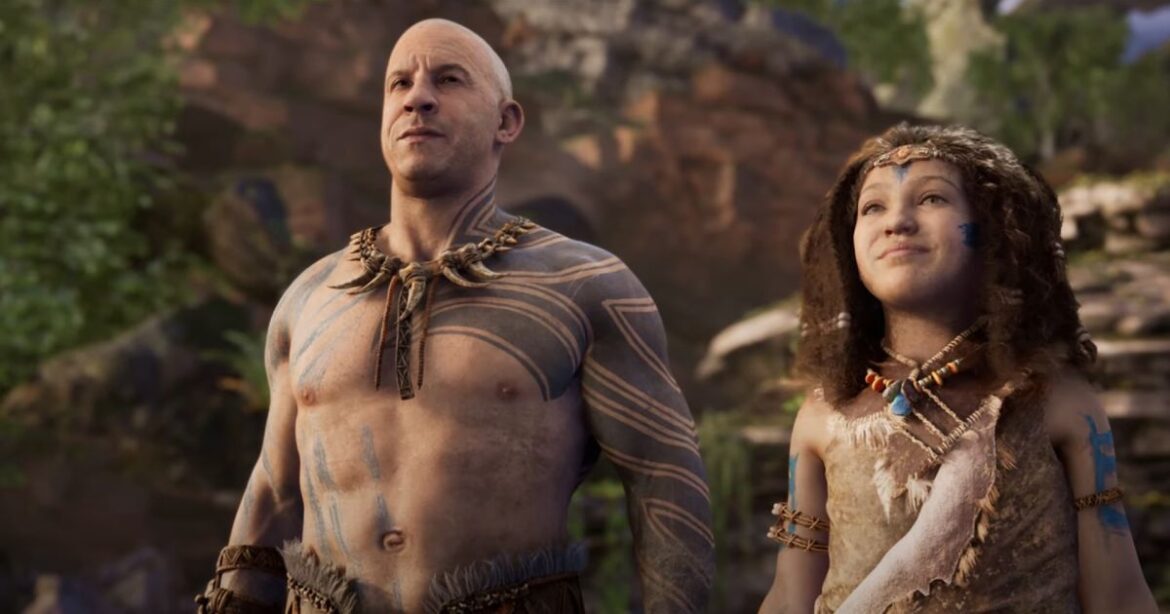 For now, it seems that ARK II will be a very different game from its predecessor, ARK: Survival Evolved, when the survival sandbox sequel appears in 2023. Studio Wildcard let us know that the combat system in the new Ark will be more Souls-like, where players will be able to lock onto the target, block, dodge, do big combos, and even blast some special attacks. Such a drastic change in gameplay required a shift of perspective from the first-person view of the previous game to a more action-oriented third-person camera view. But will ARK 2 have a first-person mode too?

Will ARK 2 Have First Person?

No, ARK 2 will not have a first-person mode and will be presented only from a third-person perspective. Some fans in the ARK community are upset because of this change, but the new combat system demands this shift as well as all-new “advanced character traversal mechanics” mechanics, which will bring elements of free-climbing and parkour into the game.

But there is hope for the diehard FPS fans as ARK II will bring official support for mods on PC and Xbox so there is just a matter of time once the game gets in the community’s hands before some FPS mods start to show up. The only question is whether it will make sense to play a game with more active combat and traversal mechanics in that mode but each to their own.

ARK II is arriving sometime in 2023 as a console exclusive for Xbox systems and Windows PC, following multiple delays.