What Happens When you Find All Fjordur Runes in ARK Survival Evolved? Answered - Prima Games
Tips

What Happens When you Find All Fjordur Runes in ARK Survival Evolved? Answered

Nothing, but also kind of something. Eventually. 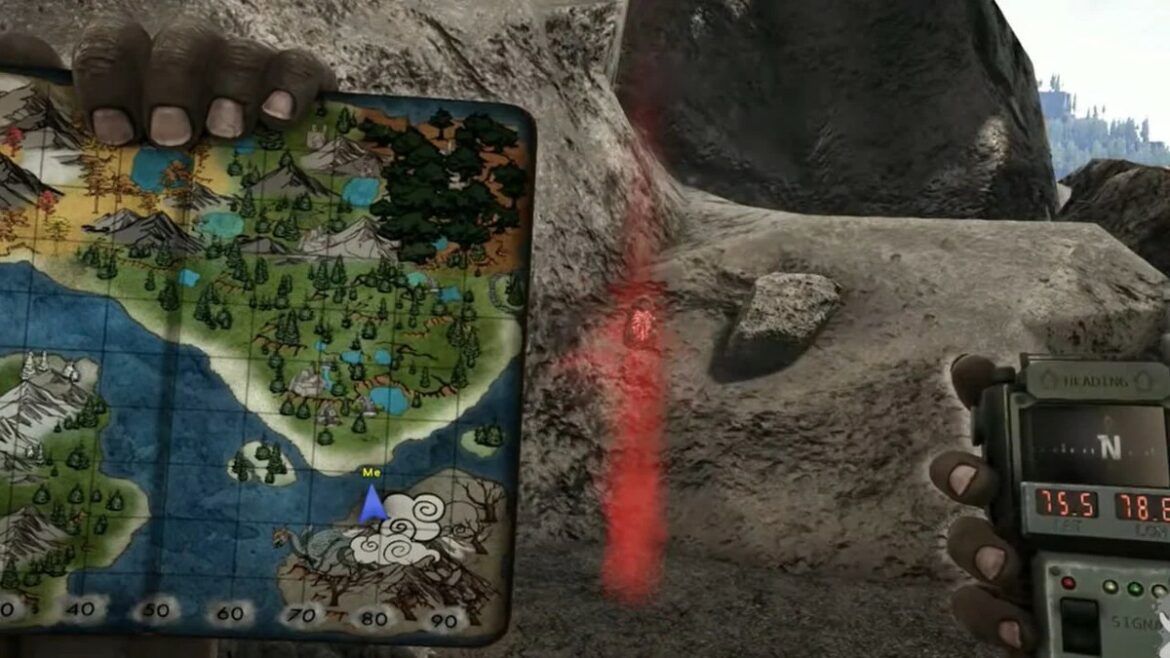 Fjordur, the new map recently added to ARK: Survival Evolved, adds a bunch of new stuff to the long-running survival RPG. It’s a totally free expansion, so if you’re an ARK fan there’s no reason not to give it a whirl. One new tick box is for Fjordur Runes, which are spread all throughout the map. There are so many of them, so what could possibly happen once you get them all?

To find the answer to this question, there are a whopping 200 of these glowing, red rocks hidden throughout Fjordur. You get some experience points when you find them, not unlike the Explorer Notes strewn throughout ARK’s other maps. There’s no lore involved, but there is a reward at the end.

If you get all the Fjordur Runes, you’ll be on the path to unlock a weapon cosmetic item that can be used on a Tek Sword. This cosmetic item will turn the weapon into Mjolnir, or the hammer held by the mythological Norse god of thunder, Thor.

Unfortunately, this is only one of several steps, for a process that essentially asks you to complete this new content. You’ll be hacking away at it for a while, so don’t stress too much about finding all these Runes as quickly as possible. It’s only one of many requirements for the final reward.

There’s a lot going on in ARK’s new Fjordur map, such as another set of collectibles (Crystals of course), a teleporter and all kinds of other tasks. Keep your eyes on Prima Games as we roll out guides for Fjoldur, ARK and many other games. You could also check out our reviews and features, since those are fun to write and some extra eyeballs on ’em helps everyone involved.