Who to Give the Merc Whistle to in Fire Emblem Warriors: Three Hopes - Prima Games
Tips

Who to Give the Merc Whistle to in Fire Emblem Warriors: Three Hopes 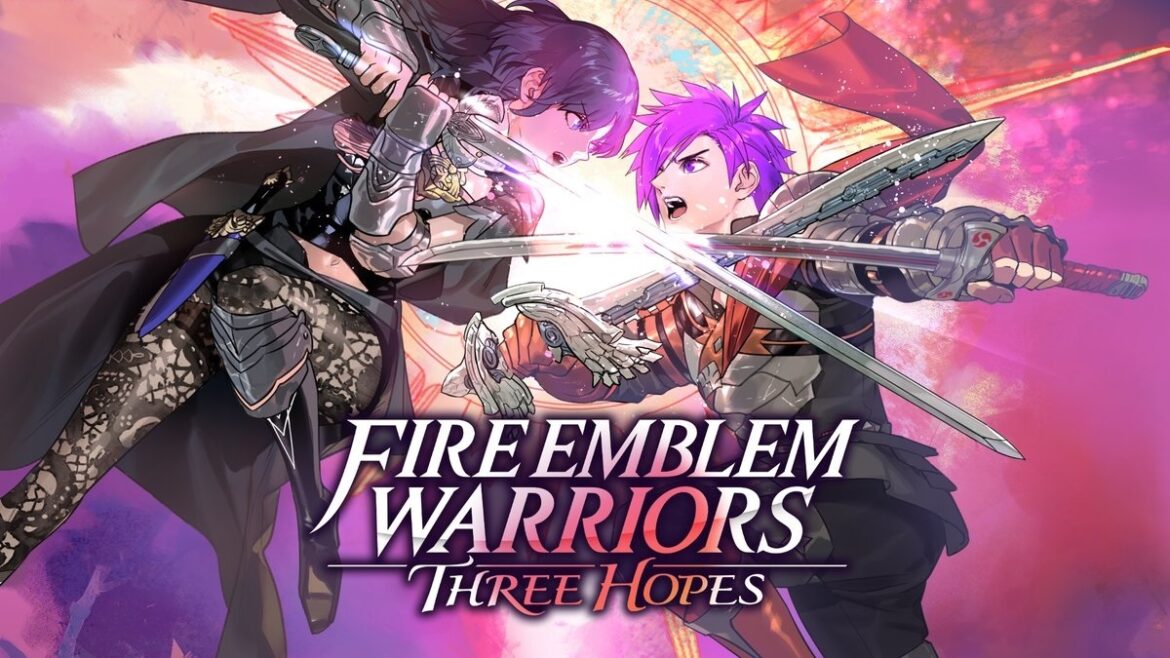 What is the Merc Whistle in Fire Emblem Warriors: Three Hopes?

The Merc Whistle is a unique gift item received after completing chapter 10. Once you give it to a certain character, you will receive a gift from them back which you then can use as an accessory that you can equip to obtain their special ability. When you start New Game Plus, it can be purchased from the Renown Exchange.

Unfortunately, you can only gift it to a character that the protagonist has an A-rank relationship with.

Who Should Get the Merc Whistle in Fire Emblem Warriors: Three Hopes

Choose wisely because while no character is a bad choice, some are still more powerful than others. If you are indecisive about whom to give the unique item, take a look at the options below:

Ferdinand will grant you his Maximum Ambulation ability which increases the speed of your character based on how many hits you have landed on your foes. The meter starts at 300 hits and goes indefinitely.

If you choose to gift Balthus the Merc Whistle, you will receive the Secret Medicine accessory in exchange and be able to use his Golden Fists ability. You will get money whenever you attack enemies with a combo counter above 300 hits. As you progress, this will increase your assets which you can use to upgrade equipment and characters.

When you give the Merc Whistle to Hilda, she will gift you a Bottle of Flowers. You will also get the Lightning Bound that powers up strong attacks. These are also imbued with lightning damage if you hold down the attack button.

Shamir is yet another great pick to give the Merc Whistle to. She will gift you with an amazing Animal Bone Dice that is your way to her Cold Calculation ability. This increases critical hit rates and adds ice damage to your attacks.

Byleth is perhaps the best pick. Though you meet them late in the game, they are pretty powerful and very helpful. If you decide to gift them with the Merc Whistle, you will get a Tactics Primer and her Divine Pulse Ability in exchange. When you use it, it will freeze time for all enemies in a close radius for up to 20 seconds. This will allow you to attack with everything you got uninterruptedly, causing massive damage.

Some other characters that can grant you powerful abilities include:

Depending on which character you choose, it will unlock a special in-game achievement, which you can see in the Achievements tab menu.