Who is the Composer of the Harvestella Soundtrack? - Answered - Prima Games
Tips

Who is the Composer of the Harvestella Soundtrack? – Answered 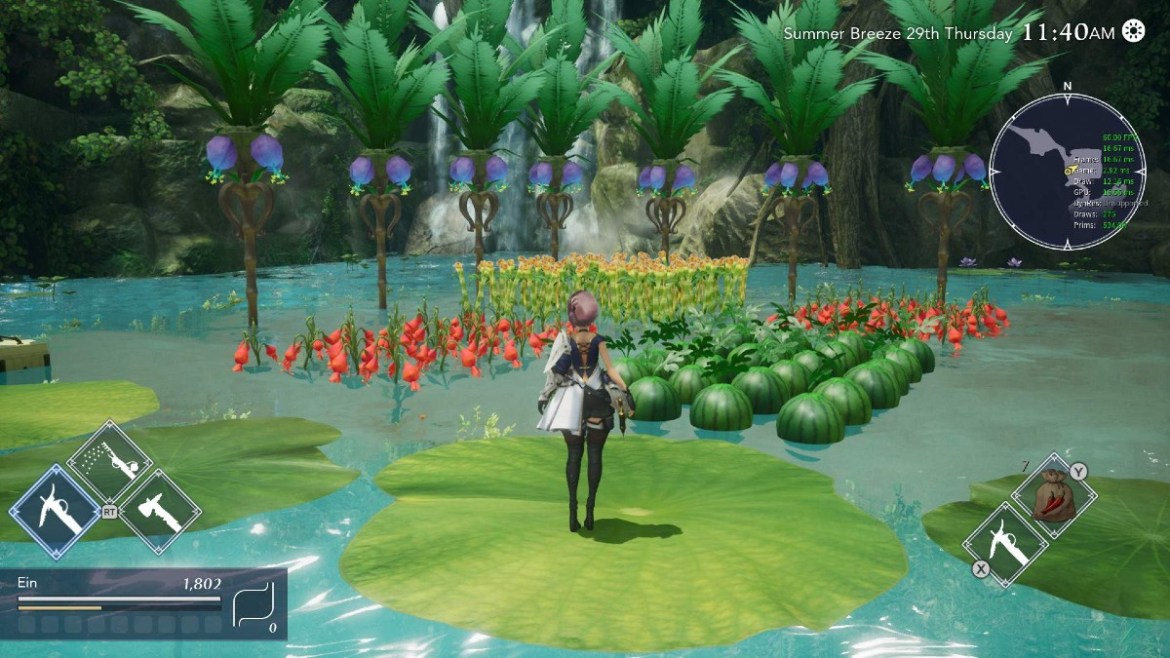 Square Enix’s Harvestella has joined the big ol’ 2022 pile of farming-slash-sim games, and its combination of gardening and JRPG style appears to be winning over lots of new fans. And the music seems to be a hit as well, as we’ve seen a lot of search interest in the composer of Harvestella. So if you’re wondering who that is, we’ll answer that alongside listing some of their notable videogames music history.

Go Shiina is the credited composer for Harvestella. And if you’re a longtime Square Enix junkie but don’t recognize that name, there’s a good reason for that. While a veteran of the videogames music composition space, this appears to only be Shiina’s second credited project for Square Enix. In fact, Shiina was an actual employee of Bandai Namco from the late 90s (just regular Namco back then) all the way up to 2017. Now a freelance composer, we’ve seen Shiina continue working with Bandai Namco, but made his Square Enix debut with Various Daylife (originally on Apple Arcade, now on PC, PS4 and Switch).

During his time composing for games at Bandai Namco, Shiina was also able to do outside work for various anime projects. Fans of Demon Slayer might recognize his name, as he worked on both the anime series and theatrical feature. Shiina has also done some work with the Fate series, and the adaptation of Square Enix’s Million Arthur games.

Related: How Many Chapters Are in Harvestella? – Answered

If you go back and look at Shiina’s Bandai Namco work, it’s a list of nearly every major IP from that company. While not always lead composer (or on spin offs like Dark Resurrection), Shiina’s work has appeared in the following series:

All of the above, plus a few other lesser known titles as well. That’s a pretty good resume, for sure.