Which Platform Should You Buy Hogwarts Legacy On? – PC, Console and Switch Differences Explained

There a lot to (over)think about. 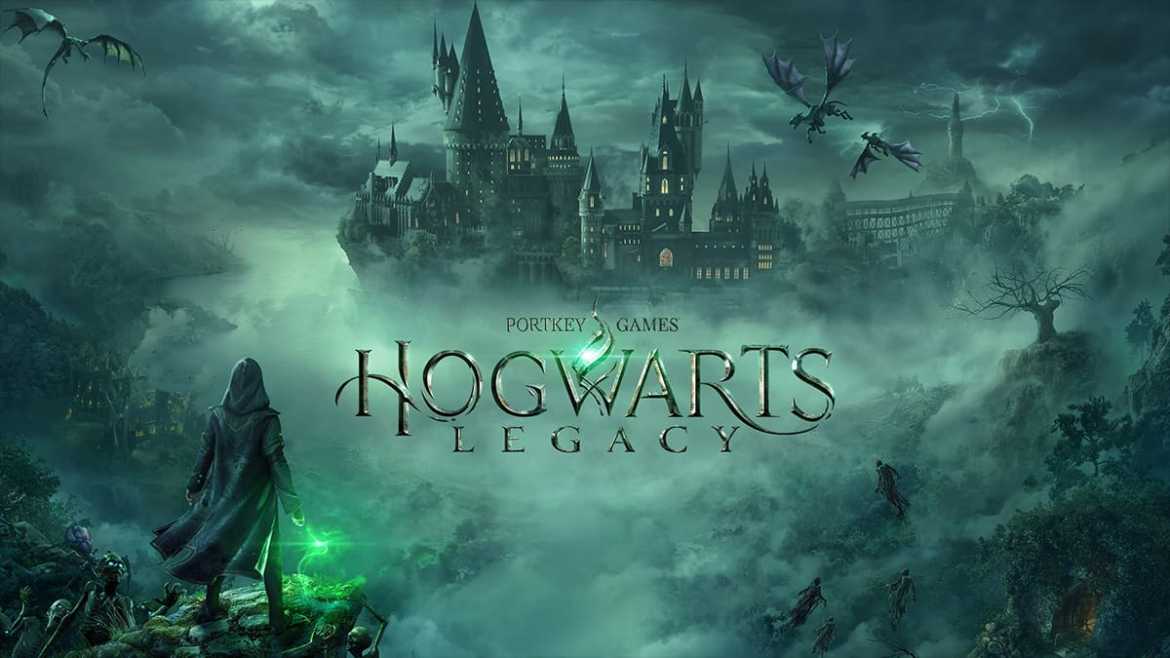 There’s a lot to unpack regarding Hogwarts Legacy’s platform-specific perks. With multiple release dates, various pre-order exclusives, and more, it can be very difficult to decide what version to purchase and when. With all that said, be sure to continue reading to find a comprehensive guide on the differences between the PC, Console, and Switch versions of Hogwarts Legacy to help you decide which one to buy the game on.

Which Platform Should You Buy Hogwarts Legacy On?

Let’s start things off with the simplest answer. The platform you ultimately choose will likely depend on which ones you already own and whether you’re looking to buy any others. After all, if you have a favorite and want to avoid swapping to another, the details I’m about to describe later on this page may not matter at all.

If you have multiple platforms or want to hear more about these, though, we’ve still got plenty to dive into.

Related: How to Get the Thestral Mount in Hogwarts Legacy

The first difference to consider is the various release dates for each platform. Currently, PC, PlayStation 5, and Xbox Series X|S are set to release on February 10, 2023, with Deluxe Edition giving early three-day access. This also includes anyone who buys the game through Steam and wants to play on Steam Deck. However, for anyone looking to play on Xbox One or PlayStation 4, you’ll have to wait until April 4, while Switch players have to wait until July 25. With these vastly different release dates in mind, it may be worth getting the game on PC, PS5, or Xbox X|S if you want to play as early as possible.

The second main difference is the pre-order and exclusive content. Anyone who pre-orders the PlayStation 4 or 5 version will gain the Felix Felicis Potion recipe to use in-game. Another PlayStation-exclusive perk is the Haunted Hogsmeade Shop quest, which you’ll get even if you get the game after release.

While this may not be a major factor for many, if you’re someone who likes bonus items or is interested in completing more quests, this may sway you toward getting either the PS4 or PS5 version of Hogwarts Legacy.

The last main difference to focus on is the price for each version of Hogwarts Legacy. If you want to buy the Standard Edition of the game, you’ll be paying $59.99 on Switch, PC, PS4, and Xbox One, while next-gen versions cost $69.99. The same goes for Deluxe Edition, with PS5 and Xbox X|S players paying an extra $10 for the game. If you’re looking to save some money, getting the game on one of the first four platforms may be your best bet.

Overall, there are multiple factors to consider when deciding which platform to buy Hogwarts Legacy on. PC will likely be your go-to if price and release dates are a concern. If you want to dive into the Haunted Hogsmeade quest and are willing to pay a little extra, you may prefer PS5 or even PS4 if you don’t mind waiting a little longer.

At the end of the day, though, playing on a device that you’re familiar and comfortable with is often the best option, even with these other factors in mind.