Where to Stream the MultiVersus Soundtrack - Prima Games
Tips

Where to Stream the MultiVersus Soundtrack

Oh boy can't wait to listen to... wait what 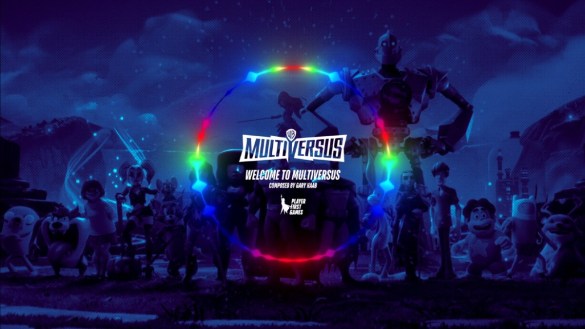 Today, the MultiVersus soundtrack made its way to various music streaming platforms. The “MutiVersus (Original Videogame Soundtrack)” album is credited to composers Stephen Barton, Gordy Haab and Kevin Notar. The whole thing is 22 tracks and clocks in at around an hour and 20 minutes of total run time. Presumably, this will evolve over time as more content is added to the game, but this version does include Rick and Morty, the only newer characters added with a stage and music.

If you want to know how to listen to or where to stream the MultiVersus soundtrack, you can check out the Linkfire page that lays it all out nice and neat for you. Subscribers to Spotify, Apple Music, Deezer, Tidal can just go listen right now. There’s also an official playlist on YouTube. But if you want to purchase the album it’s also available on iTunes. That’s really it and really I shouldn’t be writing instructions on how to listen to music on household institutions like Spotify but that’s what the algorithm demands.

MultiVersus has remained in “Open Beta” status since it became available to the public, and the first season so far has introduced four new characters. Most of these characters have been added to the game without accouterments like stages, and the number of stages overall is quite low. So in terms of soundtrack volume, there isn’t a ton. But it’s good stuff, especially the Steven Universe arrangement of “We Are the Crystal Gems,” which is the background music of the Sky Arena stages. There’s a problem, though!

Naturally, the Sky Arena music is missing from the official MultiVersus soundtrack album. You can see the replies on this release announcement on Twitter bemoaning the strange exclusion of literally the entire player base’s favorite song. Weird! Especially since there’s music included on the album that isn’t currently in the game. Licensed content is wild.