Where to Find Starconches in Genshin Impact - Prima Games
Tips

Where to Find Starconches in Genshin Impact

The beach episode you've been waiting for 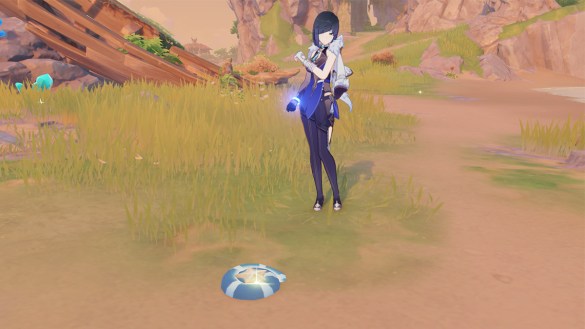 Starconches are yet another of Genshin Impact’s many ascension materials and are fairly easy to find. For a long time, Childe was the only character that required them, which was a perfect fit with his constellation, but after Yelan was introduced, she also demanded to be fed with those sea presents.

And despite her being quite a rare presence in the Banners, Childe is not known as the Rerun Archon for nothing (despite having fewer reruns than most people think). For the matter of leveling them, here’s where you can get Starconches.

All Starconches Locations in Genshin Impact

Starconch is a Liyue Specialty, meaning that you can only find them in this region (with a small but understandable exception). They all will respawn three days after you first get them, and here are the locations.

Beaches are your best place to find a few conches around. Notice how the tides brought some of them all the way into Dragonspine, so you have to take a small detour to get those.

Related: When Is The Genshin Impact Version 3.4 Special Program and How to Watch

There are some more conches in the lower area of the Shoal, so head to the teleport next to the statue so you can grab them. They’re all happily aligned into a straight route, almost as if the developers wanted you to have an easy time getting them.

You can grab some of them next to the Artifacts domain and in the upper areas of the small archipelago too. Ignore the monsters if you can, as there are just too many of them here.

Related: Where to Find Jueyun Chili in Genshin Impact

Like most ascension materials, you can get a couple of them every few days from NPCs. Bolai will sell you 5 Starconches every three days for 1,000 Mora each. You might not need them at all, but they’re an easy grab, so don’t waste them.

And that’s all about where you can get Starconches in Genshin Impact. Remember that each character will use exactly 168 of them for ascending all the way up to 90, so you might want to start stocking them up.