Where to Find Seaweed in Disney Dreamlight Valley

Cook up some delicious sushi! 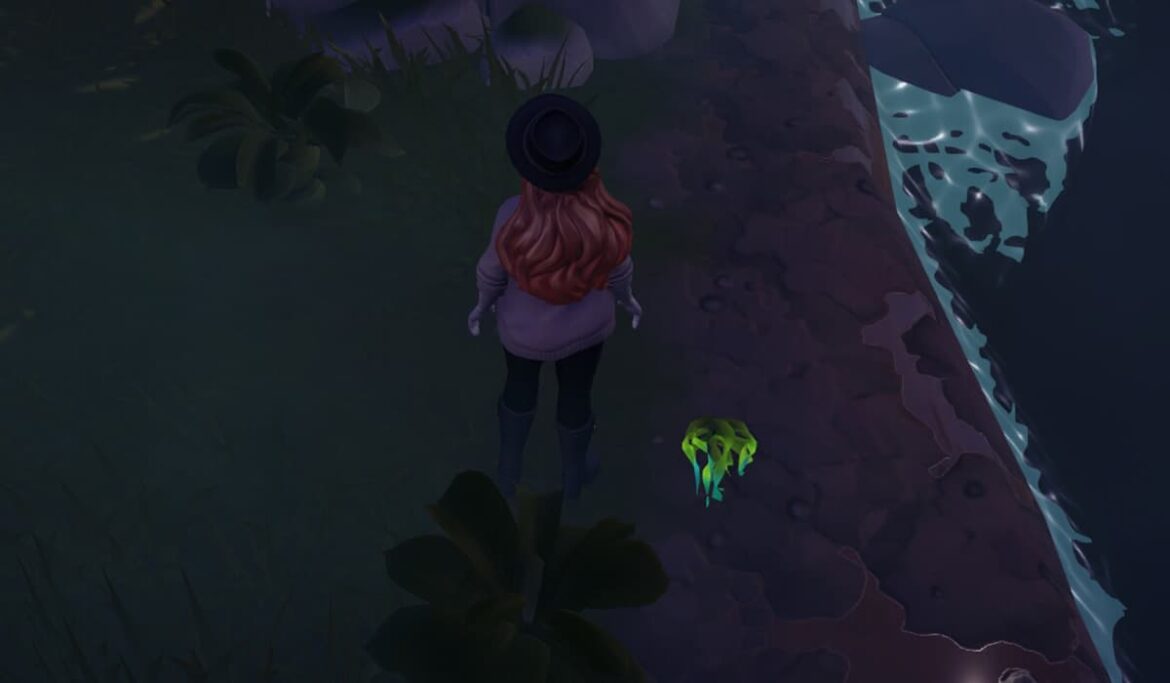 If you’re looking to craft plenty of furniture in Disney Dreamlight Valley, particularly for Scrooge McDuck’s quests, having plenty of fiber and rope will help. You need seaweed to make these, making it crucial to stockpile as much as possible in case you need it. You can also cook with seaweed if you’d like! If you’re interested in learning more, continue reading to discover where to find seaweed in Disney Dreamlight Valley.

Where to Find Seaweed in Disney Dreamlight Valley

Fishing is the easiest of these methods once you’ve mastered the skill. Avoid fishing in the colored, bubbling circles in the water to increase your chances of finding seaweed. These circles typically give you fish instead of other drops. Avoid these circles and drop your hook outside of them. After a short delay, your fishing minigame will begin, allowing you to snag the seaweed quickly.

It is important to note that with this tactic, you may get fish instead. While your chances are lower with this method, you may occasionally get a fish or other drops while fishing outside the bubble circles. If this happens, keep trying until you find some seaweed!

Related: Where Does Disney Dreamlight Valley Save Photos?

If you’re not interested in fishing, don’t worry! The other method just involves walking around and finding some on the ground! However, where you look depends on where you are. Seaweed spawns both on the coastline of Dazzle Beach and surrounding the waters in the Glade of Trust.

Below is a list of every region where you can either fish or pick up seaweed: