It's a launch bug; it'll go away. Probably. 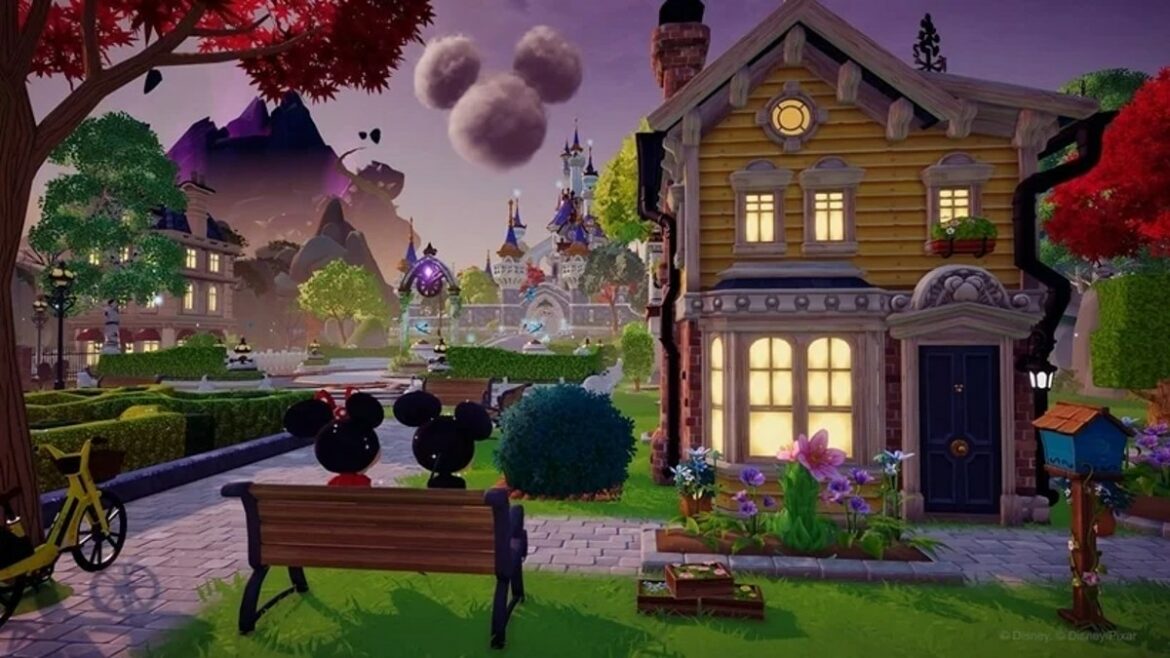 You’ll probably be seeing a lot of these goofy “how to fix” guides for Disney Dreamlight Valley during the coming days and weeks. This game just launched in Early Access mode, and it is certainly a game launched in Early Access mode. That said, some of the problems people are running into have solutions. The solution isn’t always bullet-proof, though.

Some players have been reporting issues with Blue Chests, seeing error messages when trying to open them. This is certainly frustrating, since when you get a box of loot, you wanna crack that thing open like a cheap beer. Luckily for folks experiencing this problem, developer Gameloft itself has a solution. Turn the game off! Bet you didn’t see that coming.

This comes from Disney Dreamlight Valley’s official support page, in the “Known Issues” section. So we can expect this to eventually be an obsolete guide when the Blue Chest bug is eventually fixed. But here’s the text as written on the support page if you’re curious about Gameloft’s exact wording.

“Users cannot claim all Blue Chests. We are working to fix certain issues with online connectivity. The current workaround for this issue is rebooting the game. When you reboot you will NOT lose access to the chest, it will be in the same location it used to be.”

There it is. You need to close the game down entirely, then boot it back up again. Theoretically, you should see the Blue Chest sitting where you left it, and you should be able to open it. I haven’t encountered this bug myself, but based on some other ones I’ve dealt with it’s possible a reboot solution might take a few tries. Like revving up a chainsaw!

Check out our other Disney Dreamlight Valley guides, such as how to take photos or following one of Mickey Mouse’s earlier quest lines.