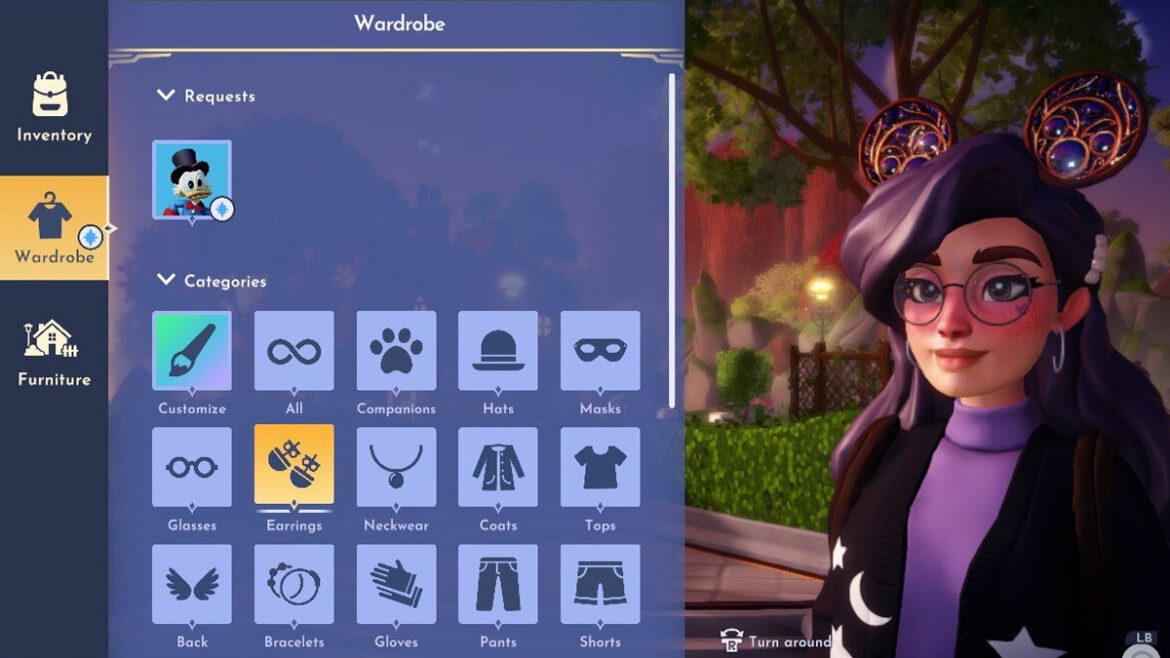 Because Disney’s latest venture into the life-sim genre is in its Early Access phase, running into problems with things not working the way they’re supposed to isn’t exactly surprising. But that said, it still doesn’t make it any less frustrating, especially when said Early Access is locked behind a paywall. One such issue is stopping some players from changing their clothes but luckily, we’ve found a solution. Here’s how to fix the can’t change clothes bug in Disney Dreamlight Valley.

If, like us, you’ve been tearing your hair out for half the day wondering why your wardrobe changes won’t save, that’s because it’s a bug – one that’s even been addressed in the official game Discord. A hotfix is on the way, but if you don’t want to wait (either because you hate your outfit, or changing your clothes is tied to a quest like ours was) then there is a way around it.

The error is actually caused by some of the neckwear in the avatar creator, meaning that you’ll need to switch to a different one to take it off. We didn’t have another piece of neckwear to swap into so we bought one from Scrooge McDuck. Simply speak to him in his shop, select “I’d like to order some items”, click on “Clothing”, and then spend 450 coins on the Gold Square Pendant Necklace. Once you’ve bought it, go into your Wardrobe, equip it, and you should now be able to change your clothes with no issue.

We can confirm that this method solved the problem for us, though if it doesn’t fix your issue for some reason, your only choice is to wait it out. As mentioned above, the developer has promised an “upcoming” hotfix so hopefully it won’t be too long if changing your neckwear doesn’t work.

Update, 9/6/22 11:30 PM PT: We have discovered that the above method doesn’t fix the issue fully. Most clothing items work, but we’ve had trouble equipping a couple of dresses. So while it improves the bug substantially, it doesn’t completely resolve it.

Need more help in Disney Dreamlight Valley? Check out some of our other guides below: