Where to Find Mushrooms in Tower of Fantasy - Prima Games
Tips 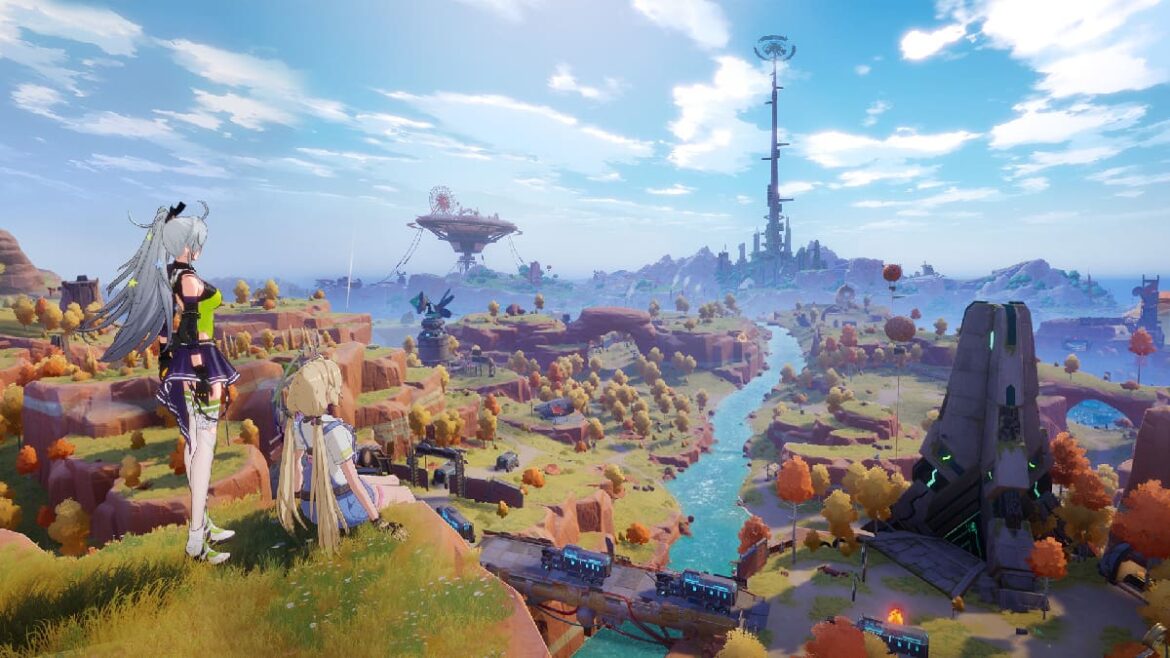 Mushrooms have multiple uses in Tower of Fantasy. Whether completing missions or cooking with them, you’ll often find yourself needing a few here and there. While you may have stumbled upon one or two throughout your playthrough, you may have trouble finding more, especially if you use them a lot.

If you’re interested in learning more, continue reading to discover where to find mushrooms in Tower of Fantasy.

There are two main ways to get mushrooms in Tower of Fantasy. The main method is travelling around the map and foraging them from the ground. Specifically, you’ll find mushrooms in abundance in the following Astra areas:

While the descriptions above outline where to find mushrooms in Astra, they are also plentiful in other regions. If you’d like to see where mushrooms spawn throughout the entire world map, check out the Tower of Fantasy Interactive Map for more details and visuals.

Another option is to defeat Shroomen or Huge Mushrooms. These are massive mushroom creatures that you’ll occasionally encounter throughout the game. In particular, you’ll frequently find them around cliffsides. However, despite being docile creatures that will not attack you, they are notably tanky unless you use a fire weapon.

Once you’ve acquired your mushrooms, there are multiple options for you. If you’re trying to complete a mission such as Mushrooms Under the Sun, you’ll have to take them back to Bae.

Alternatively, you can cook them up into tasty foods. Some foods you may be interested in cooking include Fried Mushrooms, Mushroom Soup, Sliced Fish with Mushroom or Dandelion Mushroom Soup. While these aren’t the only mushroom recipes, newer players can easily access the ingredients.

Tower of Fantasy is available on PC, Android, and iOS devices through the official website. If you’re interested in learning more about the game, check out How to Get Potent Omnium Crystals and Whether You Can Delete Characters.