Did you expect any less, honestly? 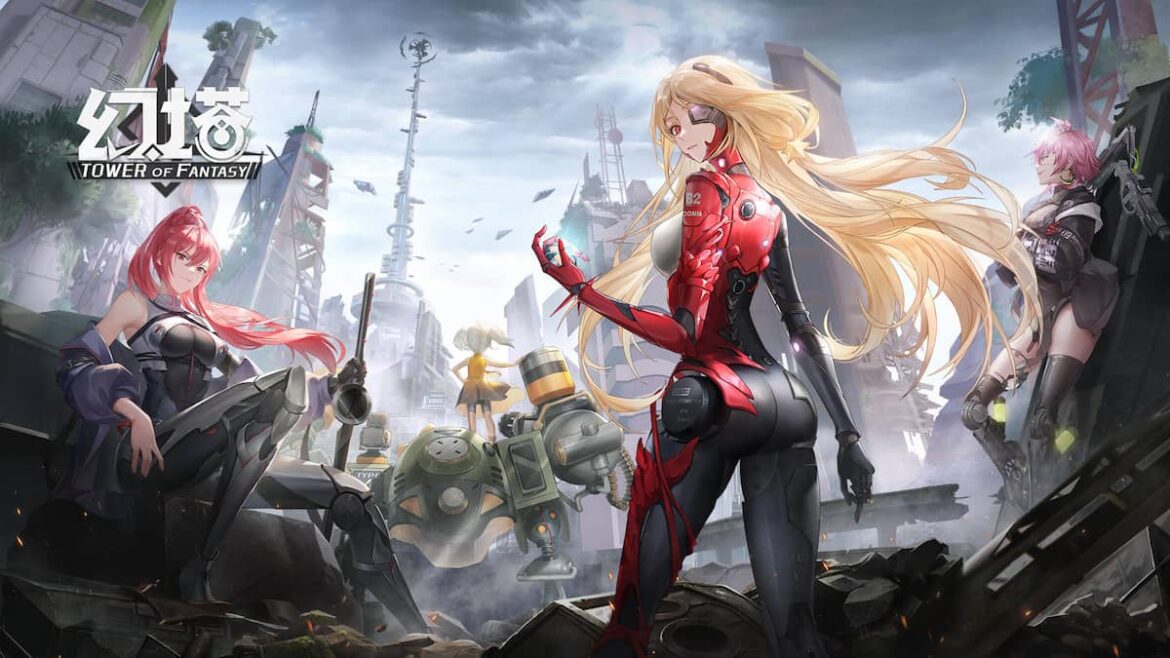 Whenever a new game comes out, whether it be a first-person shooter, a life-sim, or an anime MMORPG like Tower of Fantasy, you can sure as hell bet there will be a handful of players who will do everything possible to try and achieve things outside of normal gameplay. It’s just a natural part of releasing a video game at this point. We all know and accept it.

One such Tower of Fantasy player, YouTuber “Sidnime”, has already found a way to bypass the level cap and get to sections of the map they shouldn’t be able to access yet. Yup. We’re less than 24 hours post-release and we’re already at this point. But then again, did you expect any less? If anything, it’d be a shock if something like this didn’t happen.

Tower of Fantasy Has a Level Cap? No Problem, Apparently

In Sidnime’s video, the YouTuber explains how they managed to use the game’s mechanics against itself and bypass map restrictions tied to level to unlock waypoints in an area they shouldn’t be able to access at this point. We won’t write out their exact method here though as it’s not intended by Perfect World and Hotta Studio, so you’ll have to watch and learn for yourself if that’s something you want to do.

Know that doing so runs the risk of the developer taking action against your account in the future. While we’ve not seen this with Tower of Fantasy specifically, it has happened in other live-service games such as Genshin Impact when players have taken advantage of bugs like this, so don’t say we didn’t warn you if your account gets more than a slap on the wrist for it.

The video is embedded below for your convenience:

If you’re just starting out in Tower of Fantasy or just need help, check out some of our guides: