Where to Find Leeks in Disney Dreamlight Valley

No leaks here, only leeks 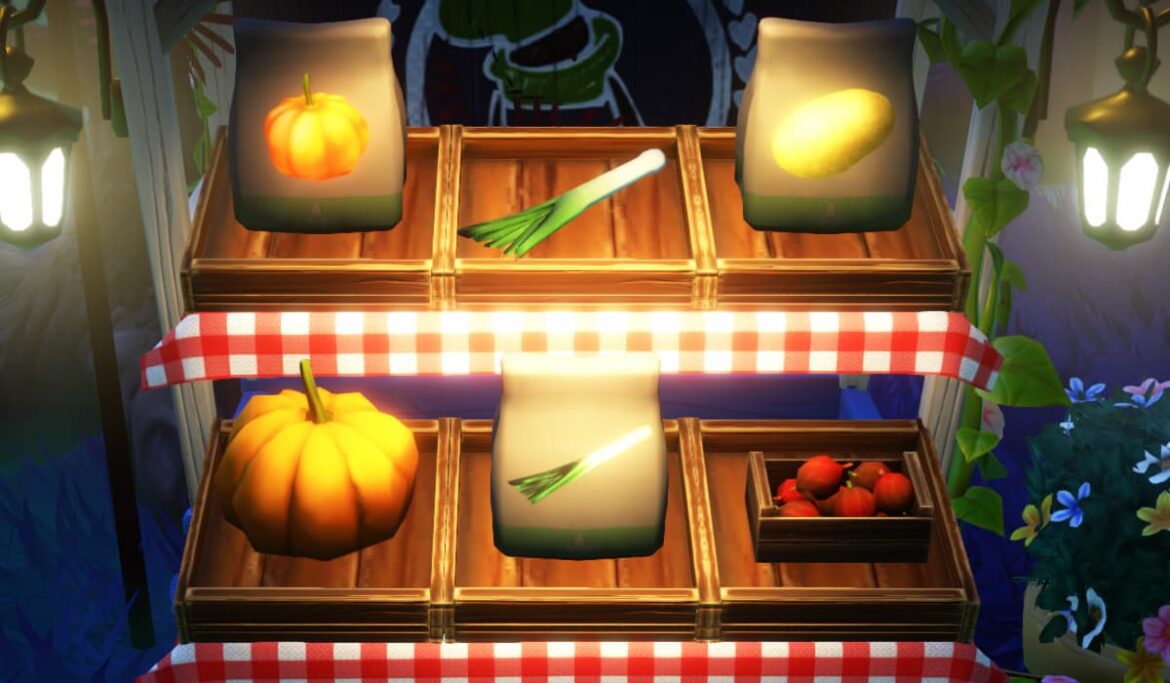 Despite being an uncommon ingredient in recipes, leeks are still an important food in Disney Dreamlight Valley. In particular, they’re used to make Potato Leek Soup, which sells for decent money. If you have some leftover vegetables lying around and want to make a few thousand coins, whip together your potatoes and onions to make this dish. If you’re interested in learning more, continue reading to discover where to find leeks in Disney Dreamlight Valley.

Where to Find Leeks in Disney Dreamlight Valley

Once you’re in the Forgotten Lands, you’ll have to rebuild the Goofy Stall for 5,000 Star Coins. However, you may not find them right away since pumpkins and potatoes are typically the first to appear. If this happens, upgrade the stall until you find the leeks! You can buy leek seeds for 120 Star Coins and leeks for 464. Be sure to start saving up!

Related: How to Unlock Slush Ice in Disney Dreamlight Valley

Be prepared to wait a bit if you plan on growing leek seeds yourself. Each leek plant takes two hours to fully mature, so you’ll have to do other things or log off for a bit before checking up on them again! Be sure to water them when needed, or it’ll halt the process altogether. After harvesting your leeks, you can sell them for 309 coins, eat them for 228 energy or cook some food.

Disney Dreamlight Valley is available to play on PC, Nintendo Switch, Xbox One, Xbox Series X|S, and PlayStation platforms through the official website. If you’re interested in learning more about the game, check out Where to Find Blue Hydrangea and How to Cook Stone Soup for Anna in Disney Dreamlight Valley.