When Will Disney Dreamlight Valley Become Free to Play? – Answered

When can you jump into the Disney craze for free? 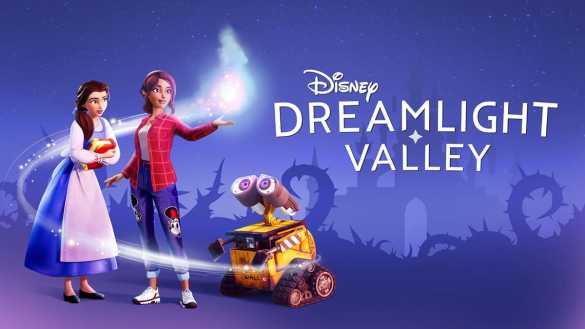 Disney Dreamlight Valley was released as paid Early Access on September 6th, 2022, and the game has a dedicated fanbase across all available platforms. Many players want to try out Disney Dreamlight Valley, and since it’s known that it will be Free-to-Play upon full release, they seek information on how much longer they must be patient to join in and save some money.

When Does Disney Dreamlight Valley Come Out For Free?

Technically speaking, the game is free-to-play if you have Xbox Game Pass (on Microsoft Store on PC, and Xbox Series X and S, and Xbox One). It is available on PlayStation 4, PlayStation 5, Steam (PC), Epic Store (PC), and Nintendo Switch but only if you purchase any of the Founder’s Packs.

Gameloft last announced this back in July 2022, which you can read on Gameloft’s website. At that time, it was announced that the game would come out during 2023, with fans expecting an early 2023 release. However, it’s anyone’s guess when exactly Disney Dreamlight Valley will come out and transition to the free-to-play model.

At the time of writing this article, it’s halfway through December, so though we can say “Disney Dreamlight Valley is coming out during 2023”, it could be anywhere between January and December.

As soon as we get more info on the release of Disney Dreamlight Valley from Gameloft, we will update this article. In the meantime, we advise you to check out the following guides if you need game help: