When is The Sims 4 Infants Update Coming Out? - Answered - Prima Games
Tips

When is The Sims 4 Infants Update Coming Out? – Answered

Babies are good so they made babies 2 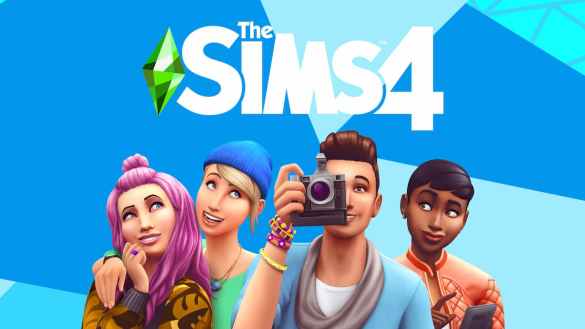 Infants were announced to be introduced in a future update for The Sims 4 all the way back in October 2022. While not much is certain about them, we know that they will be a new addition to the many life stages the game offers for your Sim. They won’t be replacing any of the existing ones, and are complimenting them instead.

But when is this update actually coming to the game? And more importantly, will we have to pay extra just to have some slightly older babies for a couple of days?

When is The Sims 4 Infants Update Coming Out? – Answered

In the Behind the Sims Summit Event, Infants were initially revealed to be introduced in early 2023, which usually means from January to April. While we didn’t have an official patch date then, the latest Behind the Sims unveiled that the Infants update will launch on March 14, 2023.

The Infants update will also be completely free of charge and will be implemented into the base game. Infants should naturally become the second life stage of a Sim, acting as the bridge between Babies and Toddlers. As for how that works in-game, imagine a baby that has learned to crawl, and it’s preparing to give its first steps. That’s what an Infant should be in the game.

Related: Can You Play Sims 4 on Steam Deck? – Answered

Babies are just newborns, while infants are just starting to discover the world and its wonders. This is still a different stage from Toddlers, which represent later stages of childhood and are somewhat more developed.

Furthermore, while we don’t have information regarding what exact skills an infant will be able to learn, we can imagine they’ll be reminiscent of the Toddler’s five primary skills but exclude potty training. The latest Behind the Sims hinted at this, with infants being able to crawl around and switch between sitting and laying down but also having to be held by adult Sims.

This makes for a more realistic approach to how newborn Sims work. While they probably won’t be adding new life stages for every single moment of a human’s life, it’s nice to see that Maxis is willing to expand on their already solidified gameplay elements, even if in small ways. Infants seem to be a positive addition, and we should see more of what they’ll be able to do soon.

Related: How to Age Up Toddlers in The Sims 4