Can You Play Sims 4 on Steam Deck? – Answered

Managing a small family on a small screen comes with a few caveats. 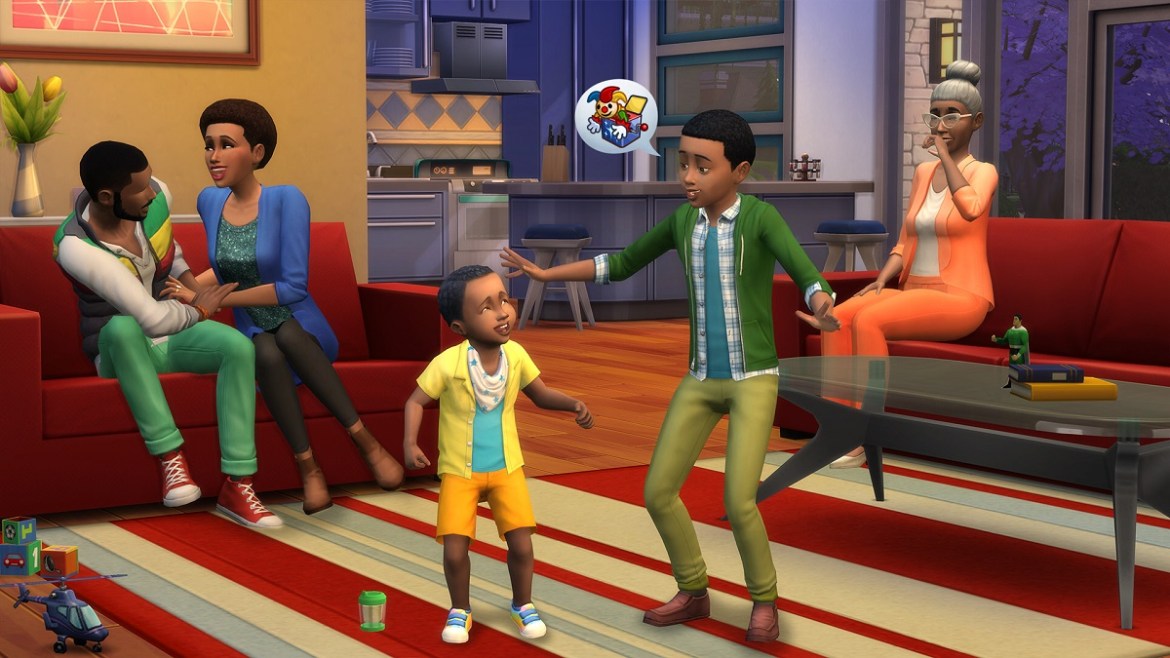 With the Steam Deck out for a good while now, users who own one have been diving into all sorts of Steam games to see how well they run on Valve’s handheld. The process is only made even easier with Valve checking every game to see what sort of compatibility it has with the deck, then assigning it a rating based on how well it performs. One game that could feel fun to play on the go is The Sims 4, which recently went free to play lowering the barrier for entry significantly. Here’s whether you can play The Sims 4 on your Steam Deck.

How Does Sims 4 Play on the Steam Deck?

If we’re answering this question literally then yes, you can play Sims 4 on the Steam Deck. With that being said, there’s a list of caveats you’ll need to keep in mind before playing. If you go to the Steam page for the game and click on the Steam Deck Compatibility button (which you can do for any game, by the way), there’s everything that works and everything that doesn’t. Notably, many of the issues Sims 4 runs into on the Steam Deck are related to text legibility. Because of the smaller scale of the Steam Deck’s screen, much of the text will be difficult to read or require the on-screen keyboard to input. If you ask us, that isn’t a huge deal, though can be a hindrance for some that just isn’t worth overlooking.

Related: How to Enable Free Build in The Sims 4: All Platforms

While not directly listed as issues, there are a few fine-print items that are worth noting. Almost all gameplay is going to require an active internet connection, so playing the game outside of places with wireless is going to be impossible. The game also doesn’t support cross-platform saved games, so only games on the system and in the Steam Cloud will work. Not huge deals, but again, bigger issues to some more than others.