Going back to the one that started it all 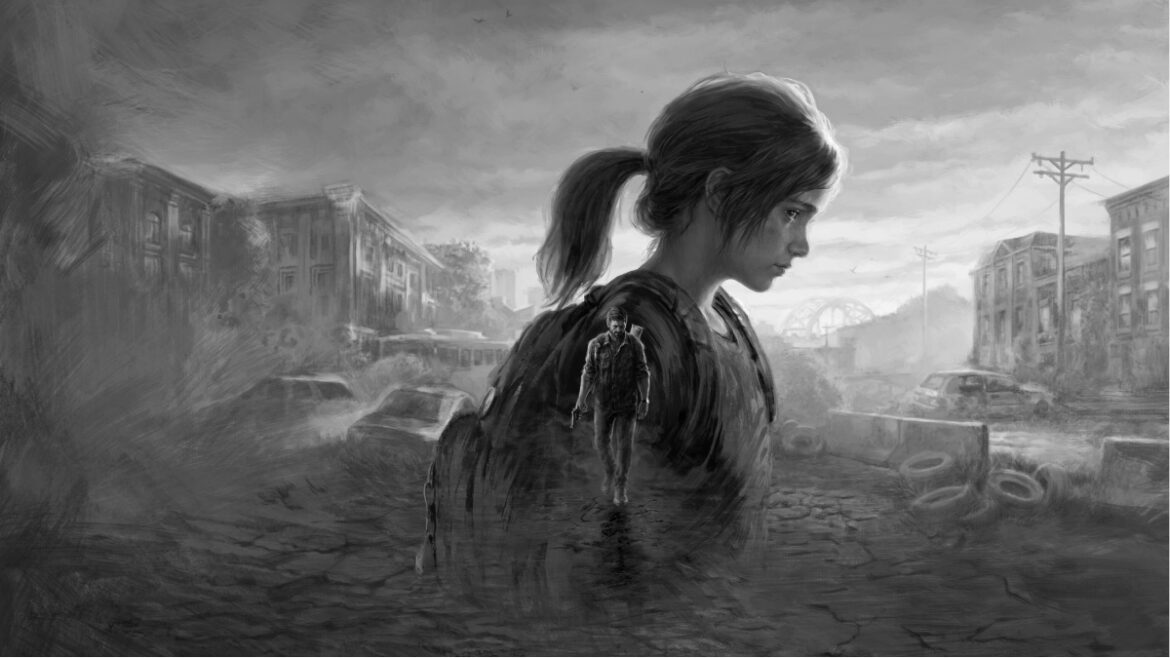 After Part II, Naughty Dog returns to the famous original that started the series – The Last of Us – for another round. The original from now-distant 2013 debuted on the PlayStation 3, with its Remastered edition arriving on the PlayStation 4 a year later. At Summer Game Fest 2022, we received an announcement for a brand new PlayStation 5 remake of the same game called The Last of Us: Part 1, which brings even bigger changes. This time, the game was worked from the ground up and includes brand new models similar to those from Part 2, as well as a complete rehaul of the environment and some mechanics. In addition to the trailer that showed the new Part 1 in action, we also got the release date – so when is The Last of Us: Part 1 coming out?

When is The Last of Us: Part 1 Coming Out?

As confirmed during Summer Game Fest 2022, the rumors were true – The Last of Us: Part 1 for PlayStation 5 is coming out on September 2, 2022. In addition to the base version of the game, Naughty Dog later revealed two special editions in a blog post.

Related: The Last of Us Part One Rebuilt For PlayStation 5 Coming This September

The Digital Deluxe Edition of The Last of Us Part I

The Digital Deluxe edition comes with an early unlock of the following in-game items:

The Firefly Edition of The Last of Us Part I

The Firefly Edition features all of the in-game early unlock bonuses found in the Digital Deluxe Edition, as well as a:

Is The Last of Us: Part 1 Getting A PC Version?

According to the Naughty Dog blog post, The Last of Us: Part 1 will be released for PS5 on September 2, 2022, and it is now in development for PC. So don’t expect a PC release date this year, but it is safe to say that it is indeed confirmed. This will be the first opportunity for PC gamers to dive into the world of The Last of Us because the games in this series have so far been exclusive only to PlayStation platforms.