Biggest Differences Between The Last of Us TV Show and Videogames 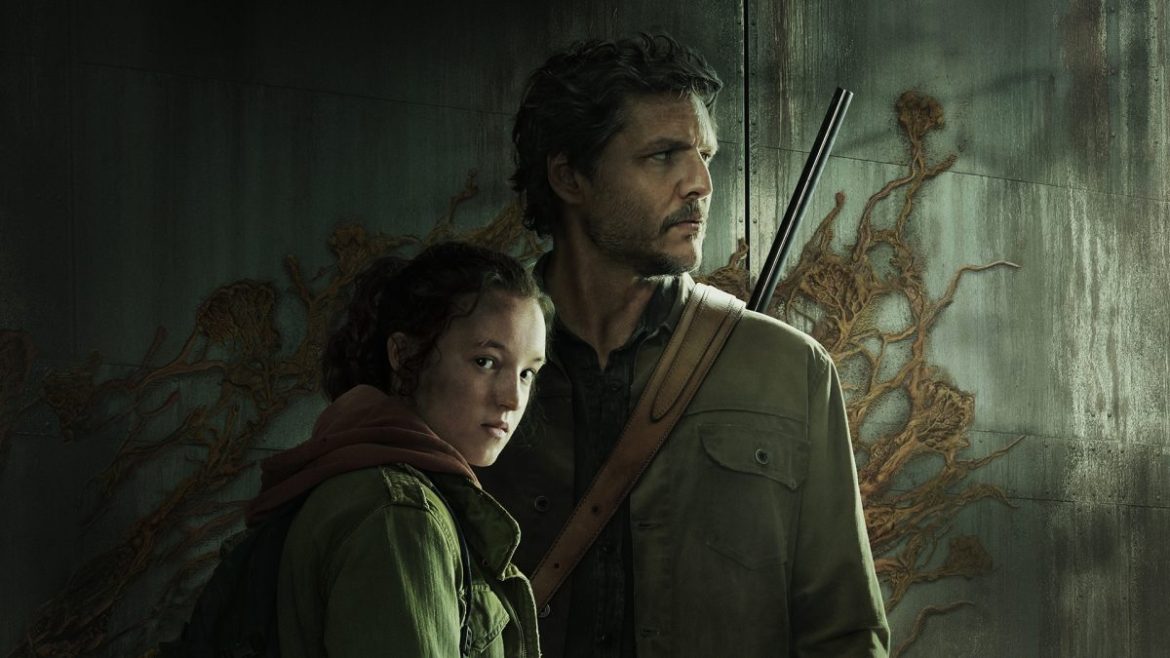 Interestingly, the HBO show and videogame series are set in in slightly different time periods. In the videogame series, the cordyceps pandemic begins in 2013, while HBO’s The Last of Us introduces the outbreak in 2003. After the first chapter of the game and a little over 30 minutes into the television show, both versions fast forward 20 years, making The Last of Us videogame set in 2033, while the television show takes place in 2023. This makes HBO’s The Last of Us an alternate view of the present, rather than being set in the future like the Naughty Dog games of the same name.

An interesting departure from its videogame source material was that HBO’s The Last of Us showed more its pre-outbreak world than the videogame series. Along with the introductory talk show debate between epidemiologists in 1968 that presented the dangers of a fungal pandemic, the first episode “When You’re Lost in the Darkness” highlighted more of its 2003 pre-pandemic world. We get to see protagonist Joel Miller’s daughter, Sarah, go to school, visit neighbors, and even make her way to a watch repair shop for her father’s birthday. It is also through Sarah’s day that we begin to witness the eerie first signs of the cordyceps pandemic through the incessant blaring of police sirens, coughing students, and early-stage infected neighbors. In Naughty Dog’s first entry in the videogame series, we didn’t get to witness any semblance of a pre-pandemic world outside of the Miller family’s home.

The characters’ goals in The Last of Us television show are markedly different from the videogames they are based on. For instance, while Joel and Tess of the television show are seeking a stolen car battery from a local swindler, Robert, so they can leave the Boston Quarantine Zone and meet up with Joel’s brother Tommy, their videogame counterparts are well-connected Boston weapon smugglers trying to recapture stolen guns from the aforementioned crook. Also, although Joel and Tess of the HBO series encounter an already dead Robert with a faulty car battery after his futile scuffle with Marlene and the Fireflies, the videogame portrays a much different series of events, with the duo hunting down and killing the swindler and his gang, who had already sold the stolen guns to the Fireflies.

In further variance from the videogames, The Last of Us TV show also changes some of the characters’ relationships and how they meet. For example, in the first The Last of Us videogame, twenty years after the pandemic starts, Joel and Tommy are estranged, as the elder brother recounts that the younger brother’s last words to him were “I don’t ever want to see your goddamn face again.” Even though it is hinted that the brothers had a falling out in the HBO series, the fact that Joel is attempting to acquire a means of transportation to make sure his younger brother is safe and that they still communicate via radio intermediaries seems to be a sign that there is less animosity between the two than the source material.

Similarly, the videogame version of Ellie has a very different relationship with Marlene, the leader of the Fireflies than in the TV show, as the prequel expansion pack Left Behind demonstrates that Ellie not only knows of Marlene, but also is aware that the Fireflies’ commander and her deceased mother were friends. The TV series changes this, as Ellie does not know Marlene prior to the first episode of HBO’s adaptation, and the young female lead even asks if the Firefly leader is her mother.

Lastly, Joel and Ellie meet under far different circumstances in The Last of Us television show than in the videogame series, as the The Last of Us Part I sees Joel and Tess following Marlene through the dilapidated streets of Boston and stealthily navigating past Fedra patrols to reach the Firefly hideout housing Ellie, while the television series demonstrates the iconic PlayStation duo coming together by mere happenstance.

Related: PlayStation Games That Need a Remake Instead of Horizon Zero Dawn

Currently, we have yet to meet Bill, one of the game series’ memorable NPCs, known for his own death-trap riddled town in the first The Last of Us Game, who Joel seeks out to collect a favor. However, it appears that The Last of Us television show is giving Bill’s partner, Frank, a more prominent role, as Ellie asks “So who’s Bill and Frank?” In the game, Joel refers to “Bill” and “Bill’s Town,” but never mentions Frank, and even Bill only really refers to Frank as his “former partner,” until eventually players stumble upon Frank’s corpse, learning that Bill’s partner committed suicide after being bitten, leaving a scathing letter behind. It will be interesting to see how HBO handles Bill, Frank, and their relationship in upcoming episodes of the series, as the final moments of “When You’re Lost in the Darkness” hinted that the duo might be in trouble thanks to the radio song code featuring the ’80s song “Never Let Me Down Again” by Depeche Mode.

For more news and guides on The Last of Us television series, Prima Games has everything you need, just a click away.