It's back, the vacation of your nightmares. 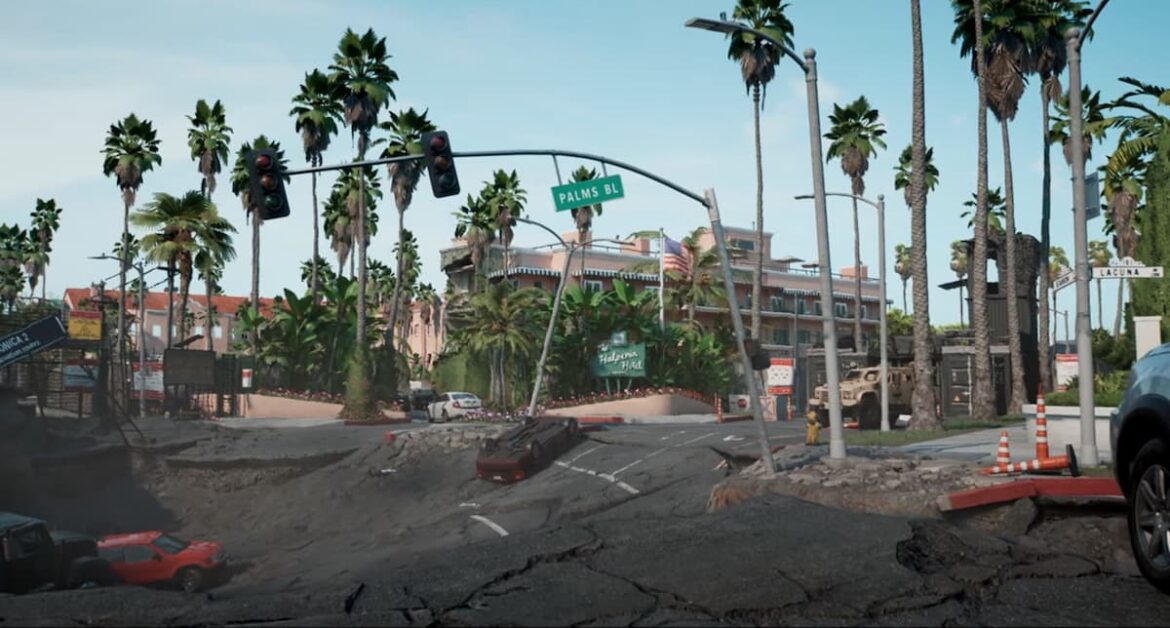 Dead Island 2 was re-revealed at Gamescom opening Night Live. After being dormant for quite some time, the game emerged to close out the show. We got a re-reveal trailer alongside some gameplay. When does Dead Island 2 come out? We have the answer for you below.

It will release for the PlayStation 4, PlayStation 5, Xbox One, Xbox Series X|S, and PC via the Epic Game Store. You can pre-order the game right now if you feel so inclined, but it’s always best to wait and see with these kinds of things.

You can also sign up for the newsletter for Dead Island 2 here, and you’ll receive the Trickster’s Smile Knife in-game when it launches. This doesn’t cost any money, so if you’re into that sort of thing, go for it.

If you want to know more about the game, here is the official description of the Youtube trailer from the official Dead Island account.

“HELL-A is waiting to welcome you, survive the infected – by any means necessary. Hack, punch, shoot and eviscerate your way through a gore-drenched Los Angeles, use your deadly force at will and earn your stripes as a zombie Slayer on February 3 2023. The proof is in the (pretty disgusting) pudding in this awesome footage taken from gameplay that Dead Island 2 is here to deliver you the ultimate zombie slaying experience.”

You can check out the official gameplay trailer below:

There was plenty going on during Gamescom Opening Night Live so be sure to check out Moonbreaker’s early access or the new Dune Awakening beta signups.