When is Bloons TD7 Coming Out? - Answered - Prima Games
Tips

When is Bloons TD7 Coming Out? – Answered

Is this game even real? 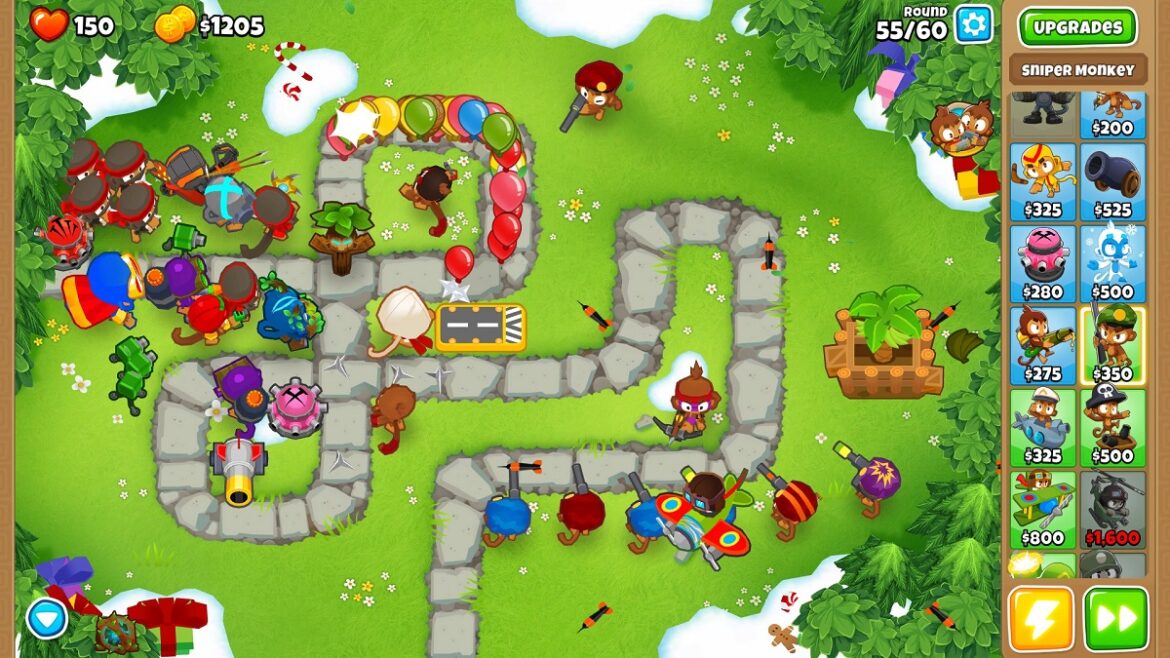 Bloons TS – or Bloons Tower Defence – is a series by renowned mobile games studio Ninja Kiwi. Bloons TS are popular tower defense games for mobile devices that even had some console and PC releases over the years. Bloons TD6 is the latest sequel that debuted on mobile devices in 2018, and later got Steam and Mac ports. It was the first sequel that introduced 3D graphics. But is Bloons TD7 coming out? Here’s everything you need to know.

When is Bloons TD7 Coming Out?

Although you may have seen information and various speculation about Bloons TD7 on Reddit or other forums, and even some alleged versions of the game that have been published, the truth is that it has not even been officially announced. The craving for this sequel has led to many rumors flying around, none of which Ninja Kiwi has ever announced. So, to put it simply, we don’t know when Bloons TD7 will come out or if it ever will because it actually doesn’t exist yet.

There is even a fan-made concept of Bloons TD7 that you can check out on the Bloons Wiki here. It is unofficial, though Google sends everyone to it when they search for the game, leading some to think it’s official.

What to do Until Bloons TD7 is Officially Announced

Well, that’s an easy one – play Bloons TD6! It’s an incredibly fun game that is now available on Steam. Try it out and see what the hype about Bloons TS is all about. You can check out the Steam trailer below:

For more mobile game guides here on Prima Games, check out What are Pokemon Go Auto-Catchers? – Answered, Is The Division Resurgence Open World? – Answered and How to Find and Defeat the Sandstone Golem in Diablo Immortal.